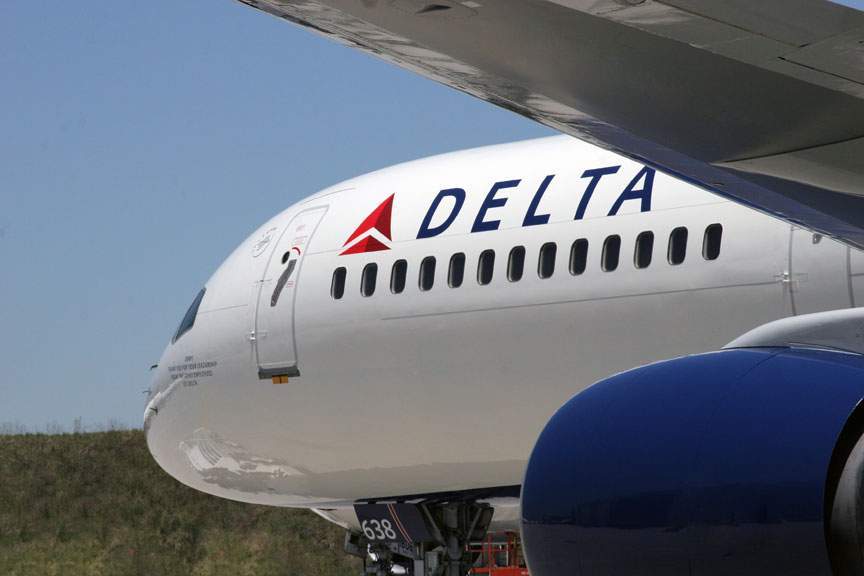 We are hugely excited to announce that after 2 decades of campaigning for lions’ protection, we are greatly encouraged that many of the major airlines have now pledged not to carry the trophies of endangered species on their flights, in the response to the tragic killing of the famous Zimbabwean lion Cecil.

We hope that others will follow, especially the cargo companies.

Sign the Petition to SAA to stop transporting wildlife trophies

Sign the Petition to Fedex to stop transporting wildlife trophies