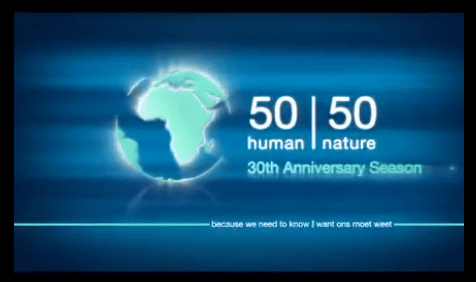 Recently Jason and Linda were interviewed by Bertus Louw from 50:50 over the question as to whether white lions should be considered as a separate sub-species and if so why? Click the link below to see the full interview.

The white lions of the Timbavati are shrouded with mystery and controversy. These almost mythical creatures are a rare colour mutation of the Kruger lion population and a prized sighting for anyone finding them in the wild. They were first discovered in the Timbavati in 1938 but since then have been systematically removed from the wild and bred in captivity or hunted. Now with a pride reintroduced to their historic hunting grounds, the scientific community have expressed concern over the level of human interference and the increasing of the number of lions with this mutation. However, the Global White Lion Protection Trust (GWLPT), believe it is imperative to conserve white lions and are pushing for them to be considered their own subspecies. Sub-species status would possibly result in increased conservation efforts and hopefully boost white lion survival. But does a colour difference really warrant separate classification? Wouldn’t it be better to conserve all the lions in Kruger by ensuring habitat is protected? We speak to Dr. Sam Ferreira, SANParks leading authority on big carnivores, and ecologist Jason Turner, from GWLPT, about white lions and the implications of a sub-species status.