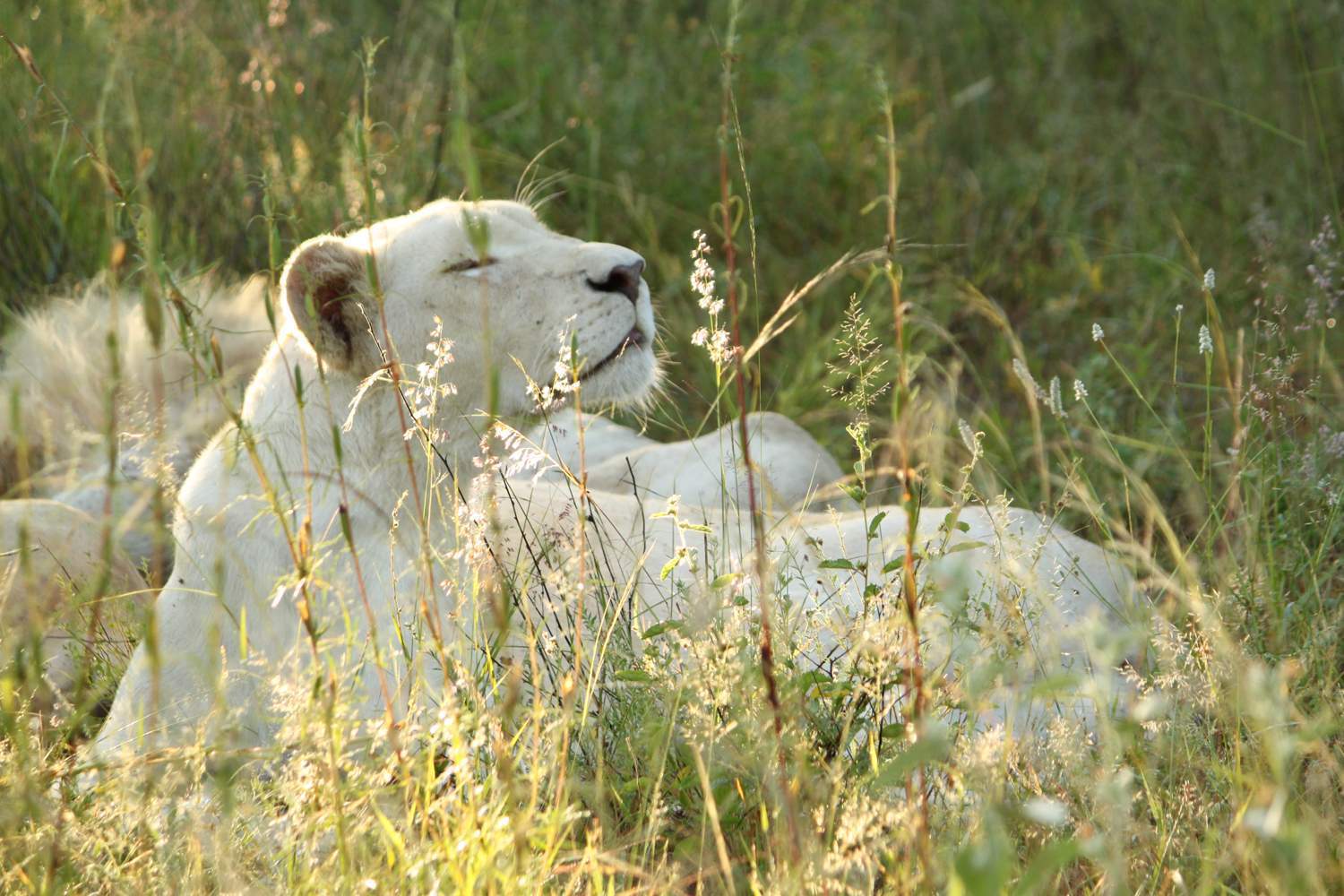 Nebu’s name derives from the word for Egyptian ‘gold’ sourced from the River of Stars, Nebula.

Daughter of Zihra and Mandla, Nebu has grown into a supremely formidable young lioness.

As her brothers Zukhara and Matsieng were quick to find out, she was born leader and soon became a superlative huntress. Nebu was known for taking the lead on a hunt, but after take-down, generosity allowing her brothers to have the biggest portions. This great Princess of Unity remained protective of her brothers, often sleeping between them both after a long night of activity. But, finally, she had to give way to their growing desires for romantic company and joined her mother and father in the Shidolo territories as a beautiful adult female herself.

After her father’s death, she and her mother Zihra were a great comfort to each other. And although they could never imagine another taking the place of the King, that day finally came when Assegaia arrived in the heart of their Heartlands… Cautiously and courageously, step-by-step walking in the pawprints of the gentle giant, Mandla, he inevitably stole the heart of both mother and daughter. They are now known as The Royal Trinity. 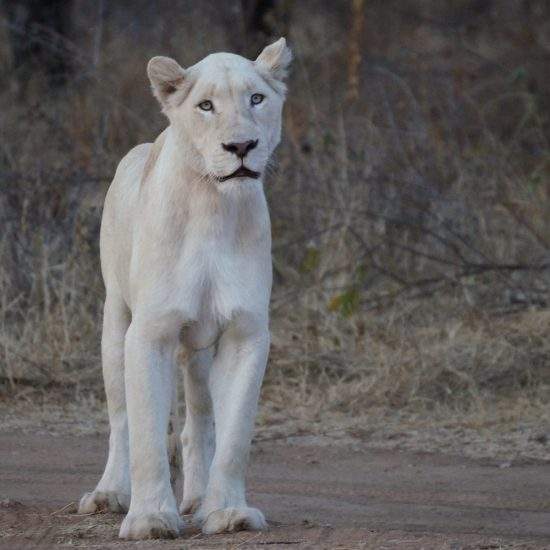 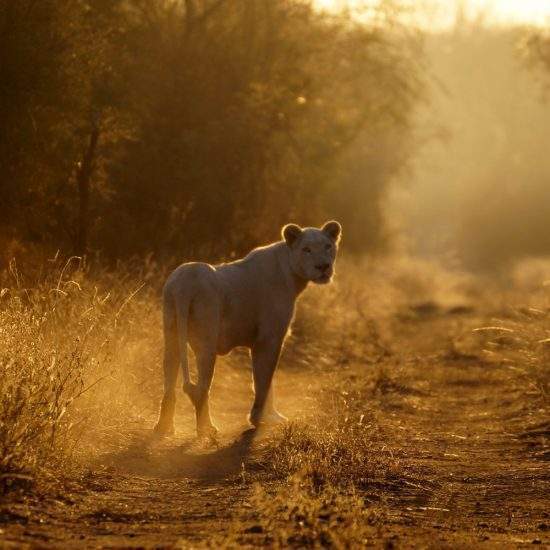 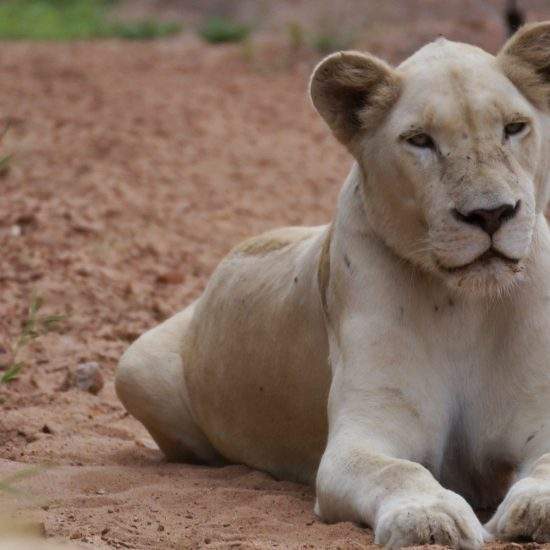 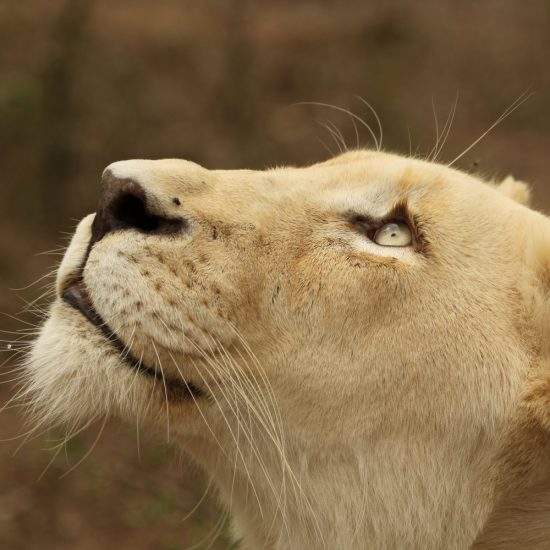 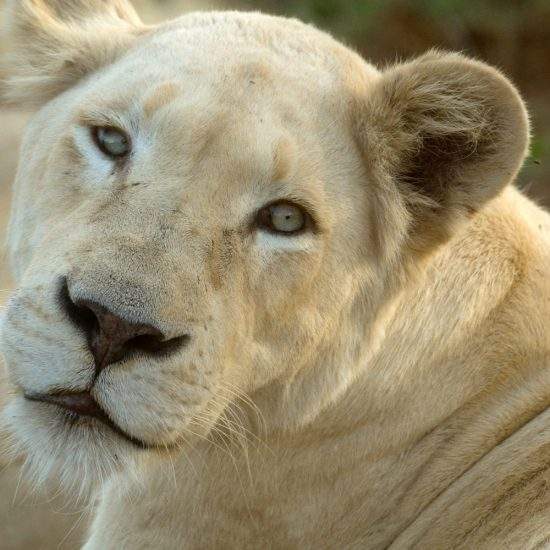 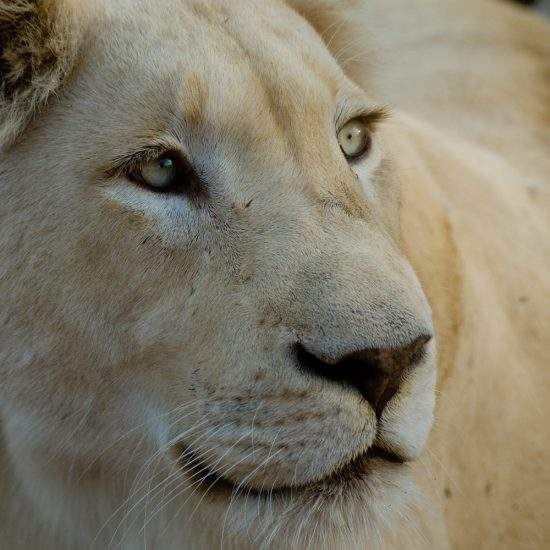 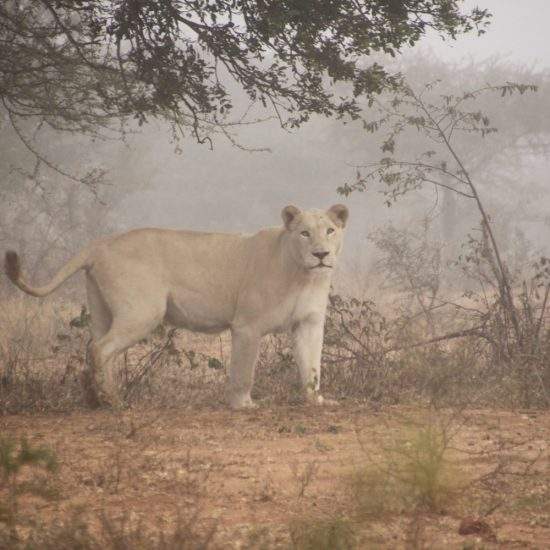 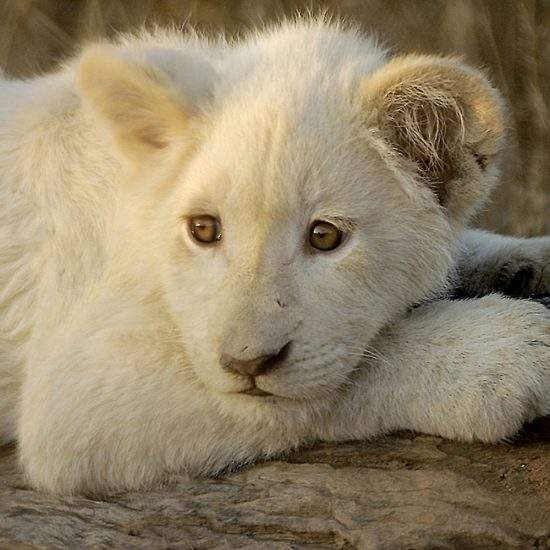 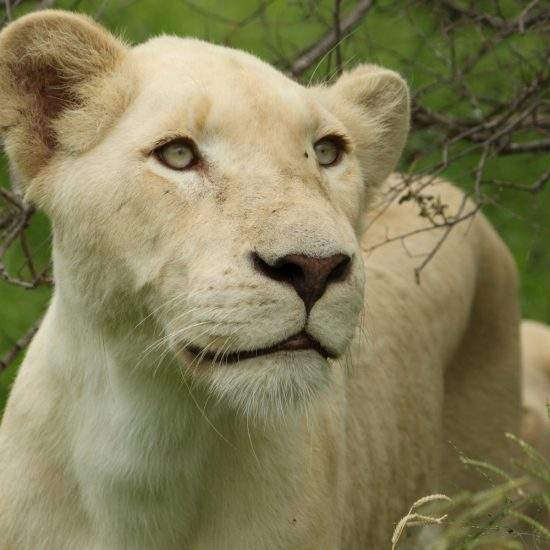 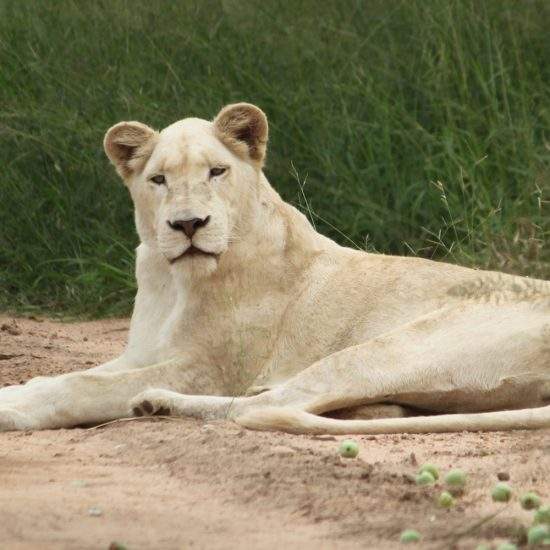 Gift a Day of Freedom for Nebu today! 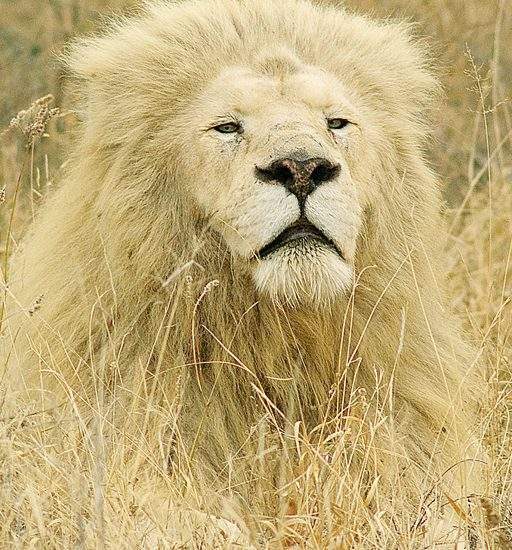 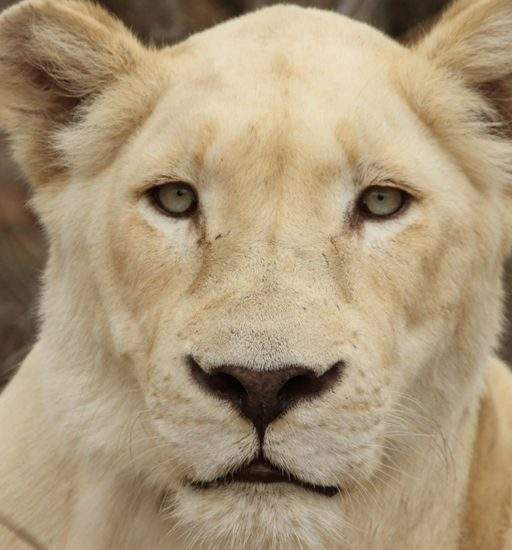 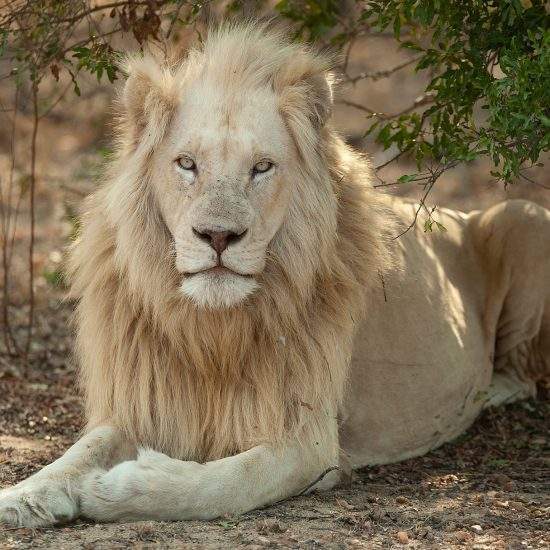