Mystery of the White Lions, launches in Japan!

The White Lions have a fascinating connection with Japan, where the famous artist, Osamu Tezuka, who first dreamed of the White Lions more than a decade before they were actually documented in the 1970s. He created the famous animation, Kimba the White Lion (which inspired Disney’s Lion King).

To celebrate the launch of the Japanese version of Linda Tucker’s epic book, Mystery of the White Lions, first published in English in 2001, an amazing book launch event was organised in Tokyo. 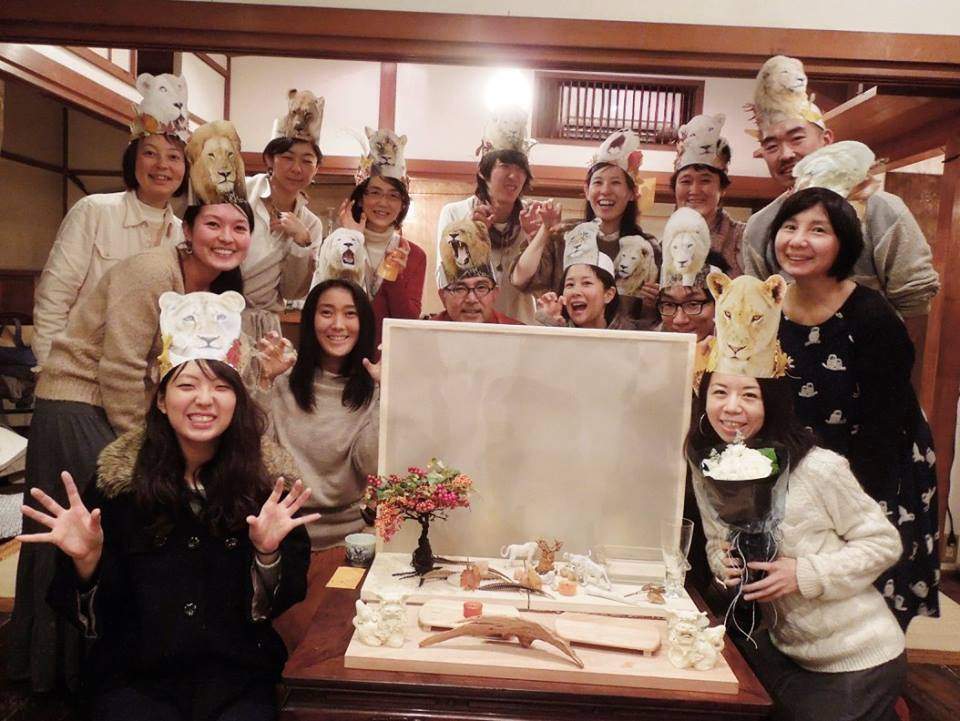 Emiko shared her unusual experience as a volunteer in the Heartland of White Lion territories, where she spent two years with the magical lion prides in the wild, translating one of the most ground-breaking books ever written.

In the special setting of shadow play, participants were invited to transport themselves to Timbavati. They had to go and sit down behind the screen and travel to the Heartlands of Timbavati using candles, small lion figures and some real objects from the White Lions ancestral homelands. The rest of the group sitting down around the screen in a circle, made a variety of sounds as if they were one or other of the many miraculous creatures in the bush. The whole atmosphere created an amazing harmony. 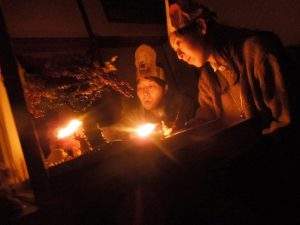 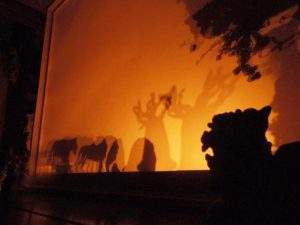 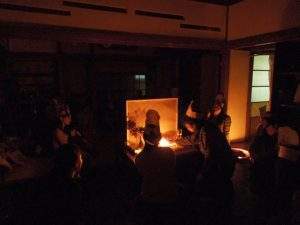 Of course, the event’s Shadow Play was a tribute to Mandla, the Great King of Kings who passed away at the age of 19 years (a distinguished 133 years in human terms) and was honoured with a royal burial on the anniversary of Mandela’s death 5 December 2015. 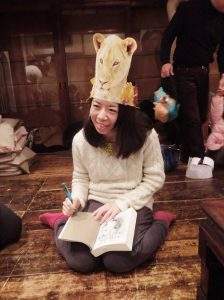 Japanese Translator of “Mystery of the White Lions”; Founder and Director of UMIRA

Studying Art & Choreography in the southwest England, she explores light & shadow as well as the body-mind-nature relationship. Since 2011, with her art project as a start, she became involved in White Lion conservation activity based in South Africa. She has committed much time to translating important texts and she currently facilitates workshops around her life’s purpose which is to nurture human sensitivity through working with light & shadow, thus honoring the value of both human and wildlife.

About Lion Festival in Tokyo: http://www.umira.net/english/past-workshops-events/2015-december/

To buy a copy of “Mystery of the White Lions” in Japanese language: Amazon.co.jp

ANNOUNCEMENT – Linda Tucker will be visiting Tokyo for a book launch in the second week of April 2016.

If you would like to attend any of our events in Japan please send your email address to info@whitelions.org and we will ensure you are sent details of Linda’s tour as soon as they become available.