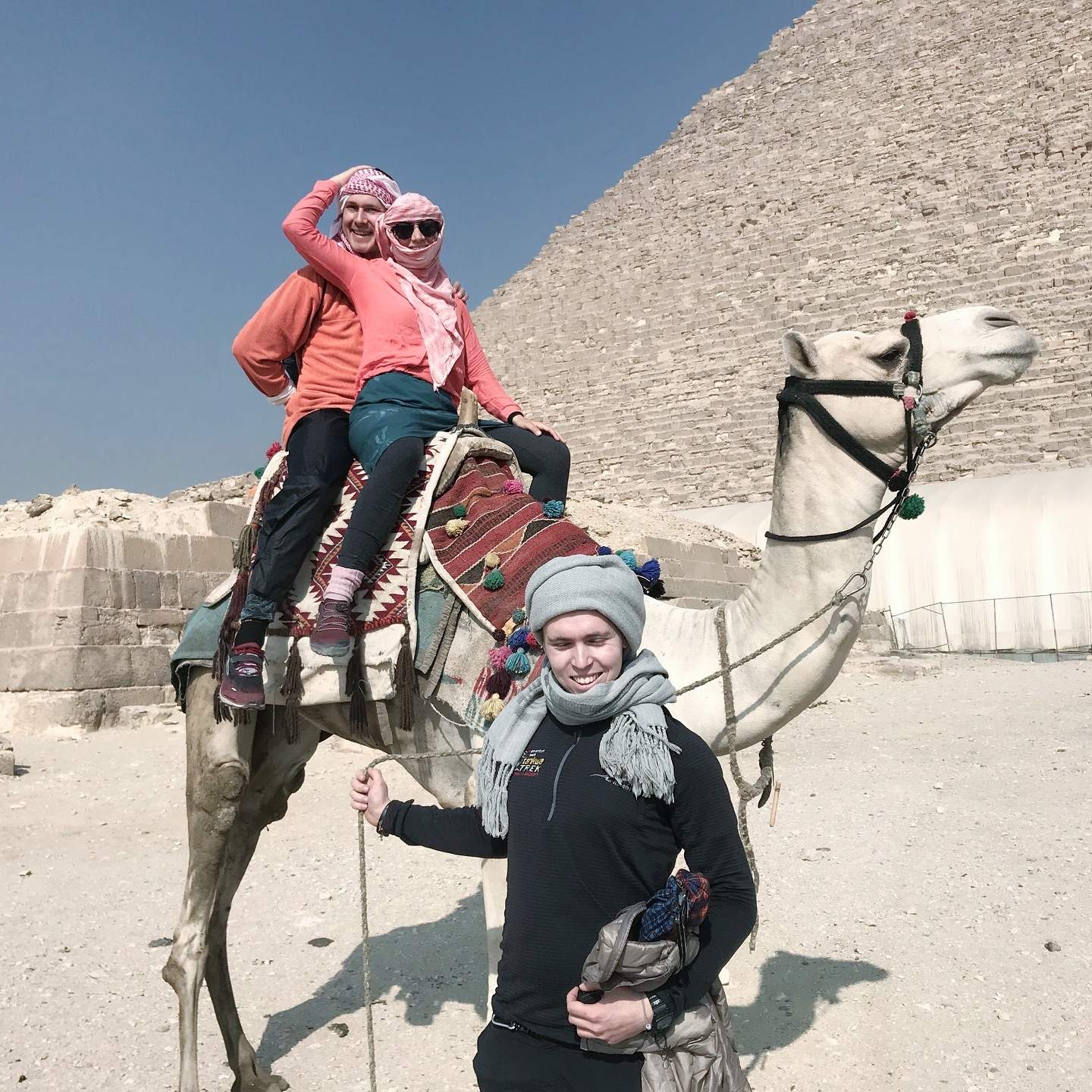 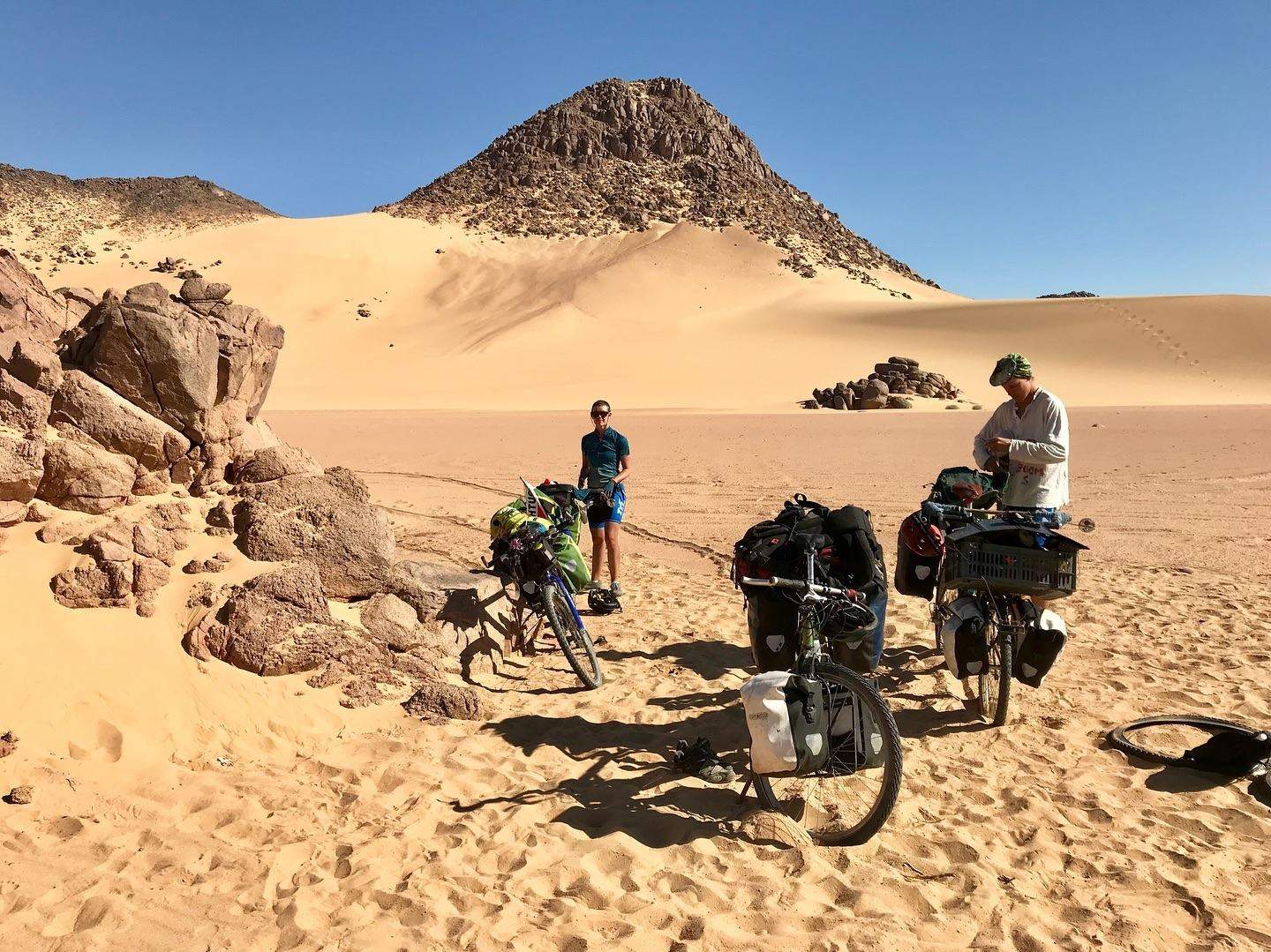 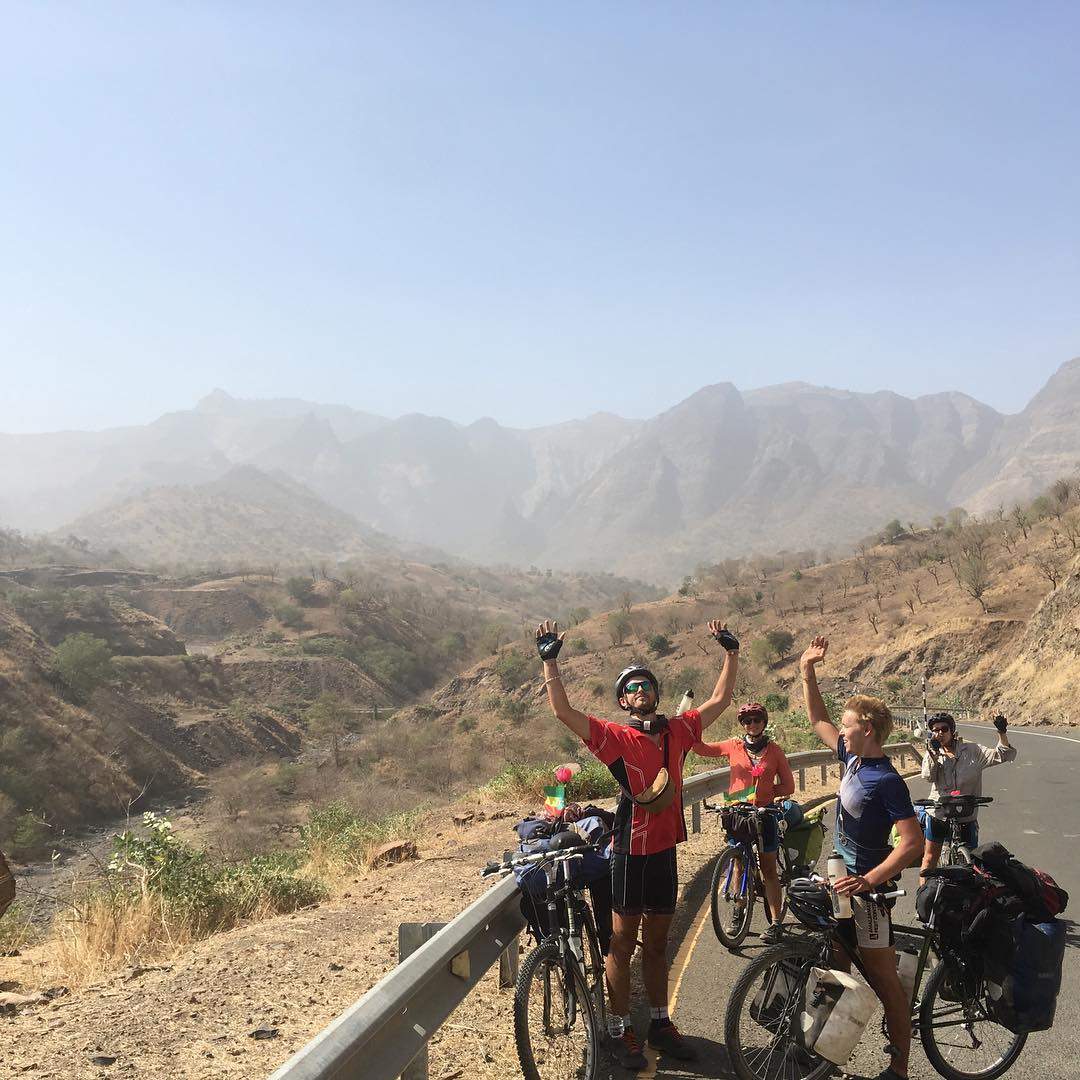 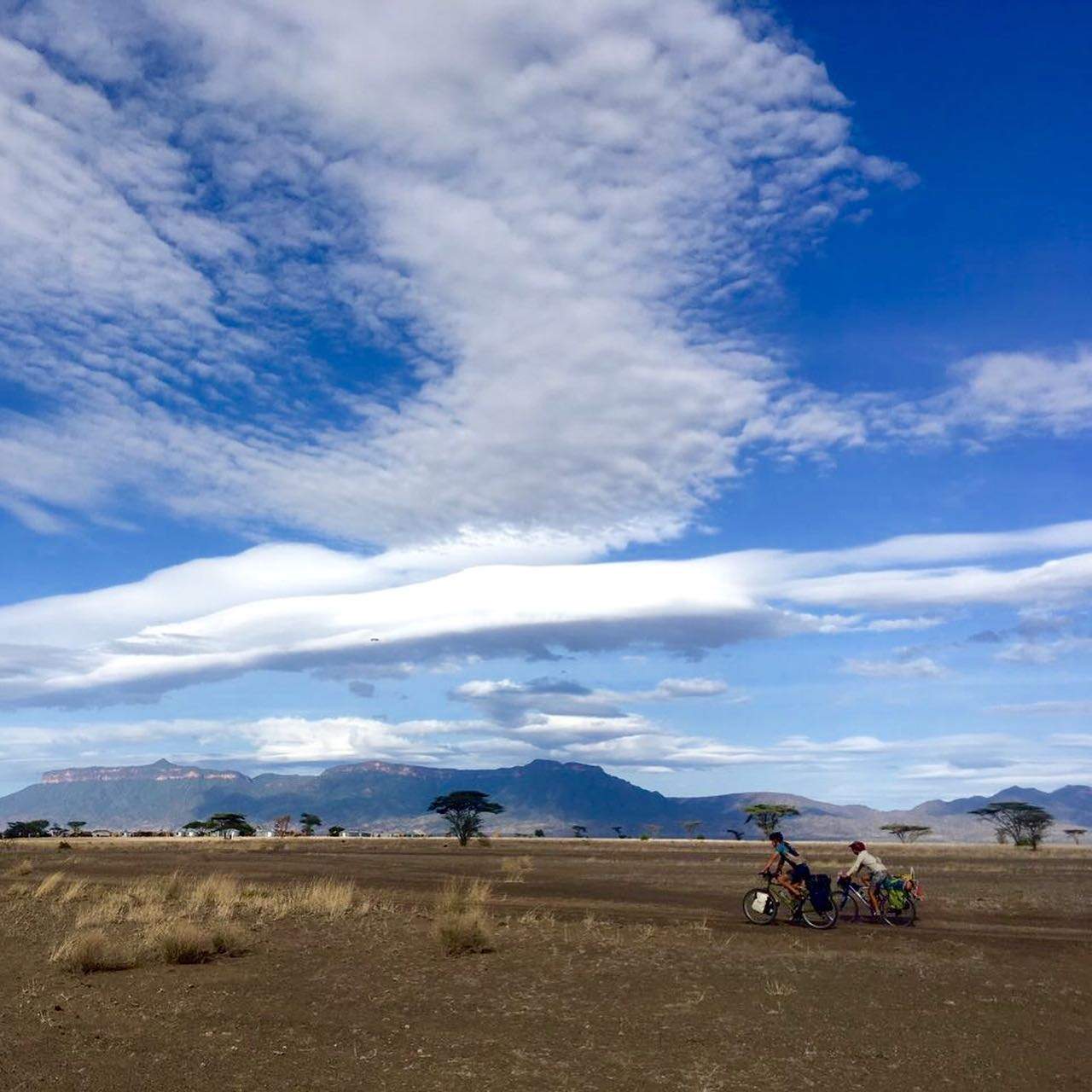 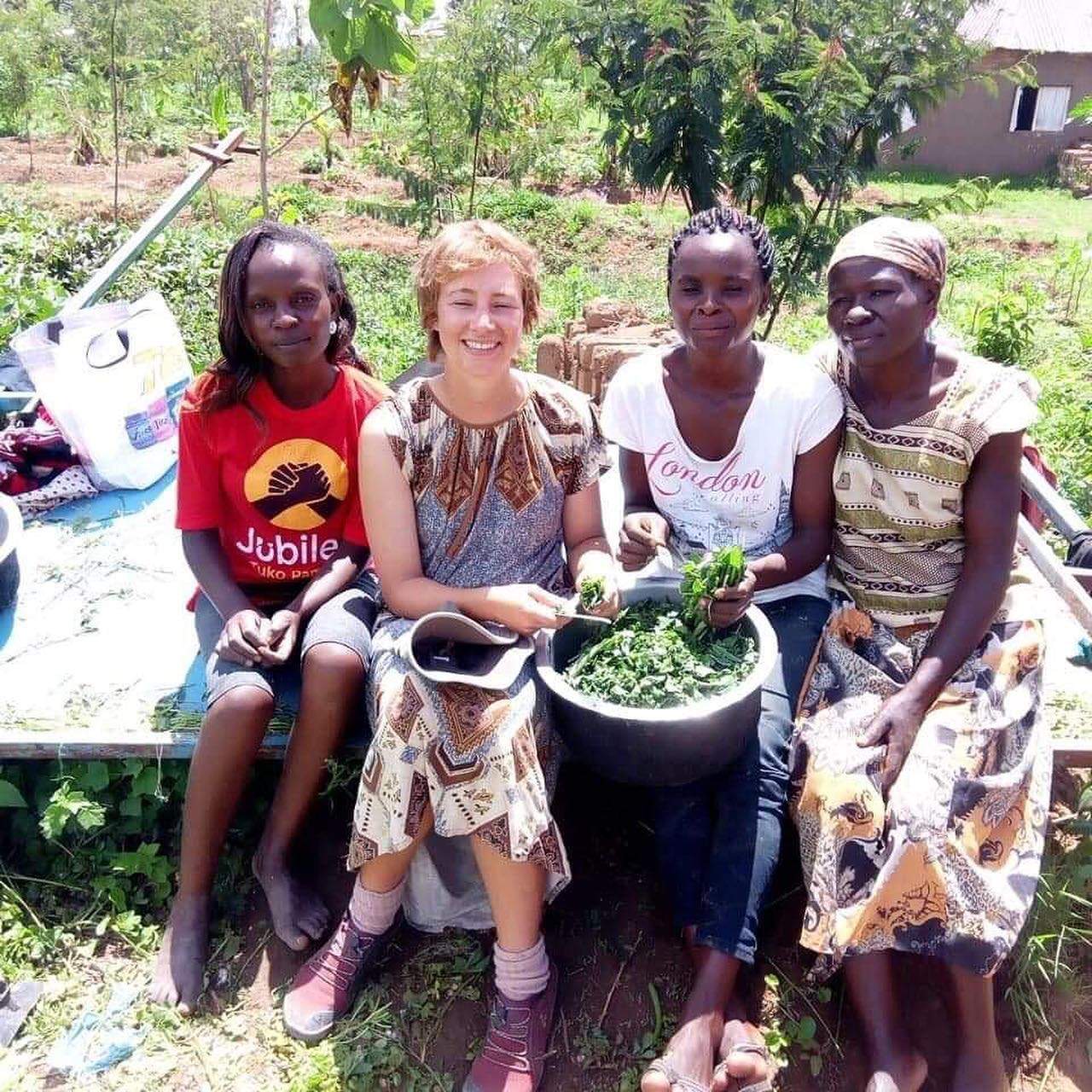 Having embarked on their expedition from the world’s most famous Sacred Architectural Site, the Ancient Egyptian Pyramids and Great Sphinx of Giza, the cyclists have traversed the territories of Sudan, crossing the border into Ethiopia, where they scaled the lower slopes of the Simian Mountain range, home to Africa’s most endangered canid, the Ethiopian wolf. You can read more about the amazing people that they have met and places they have seen during their journey on their blog: //www.ourafricapolepole.org/ 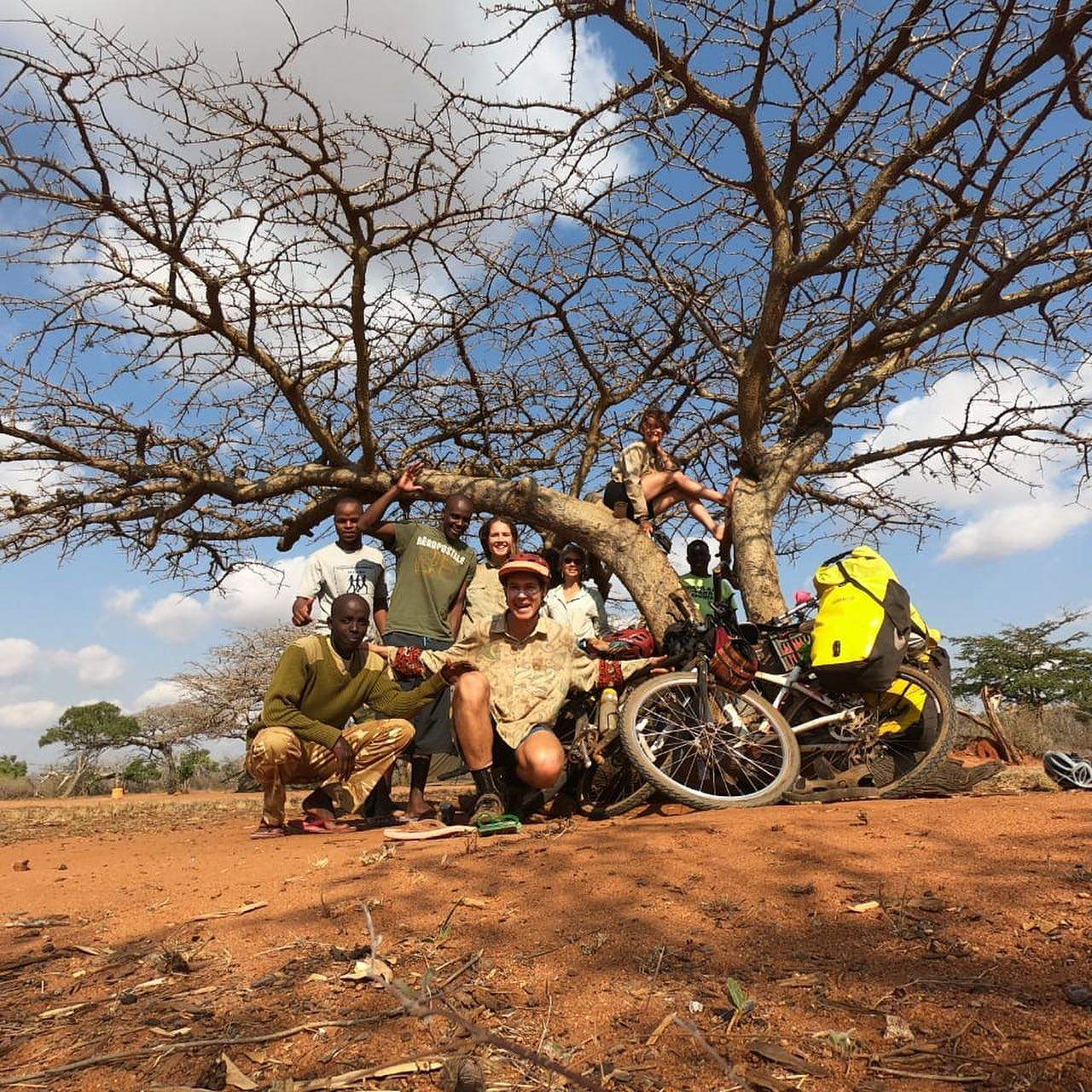 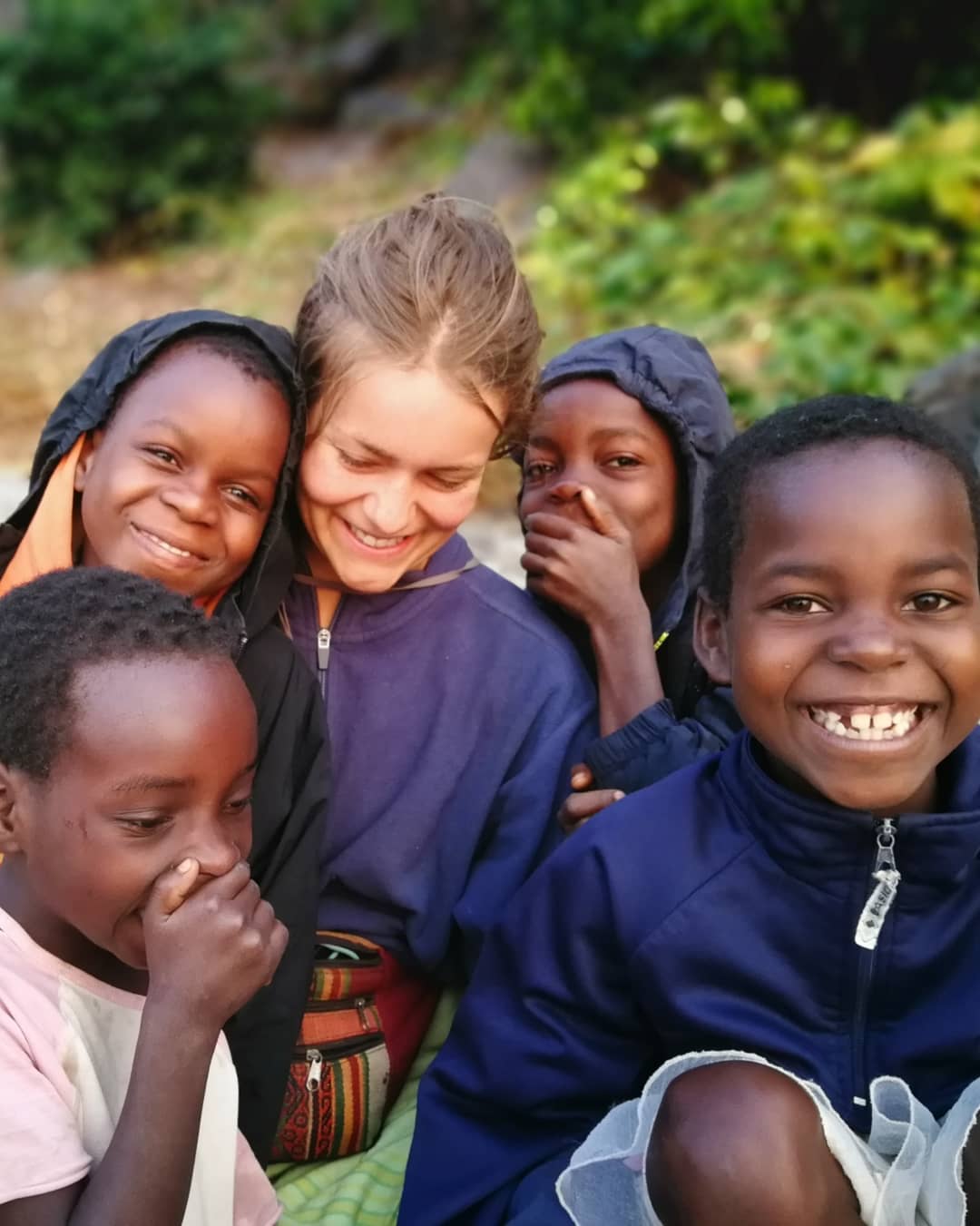 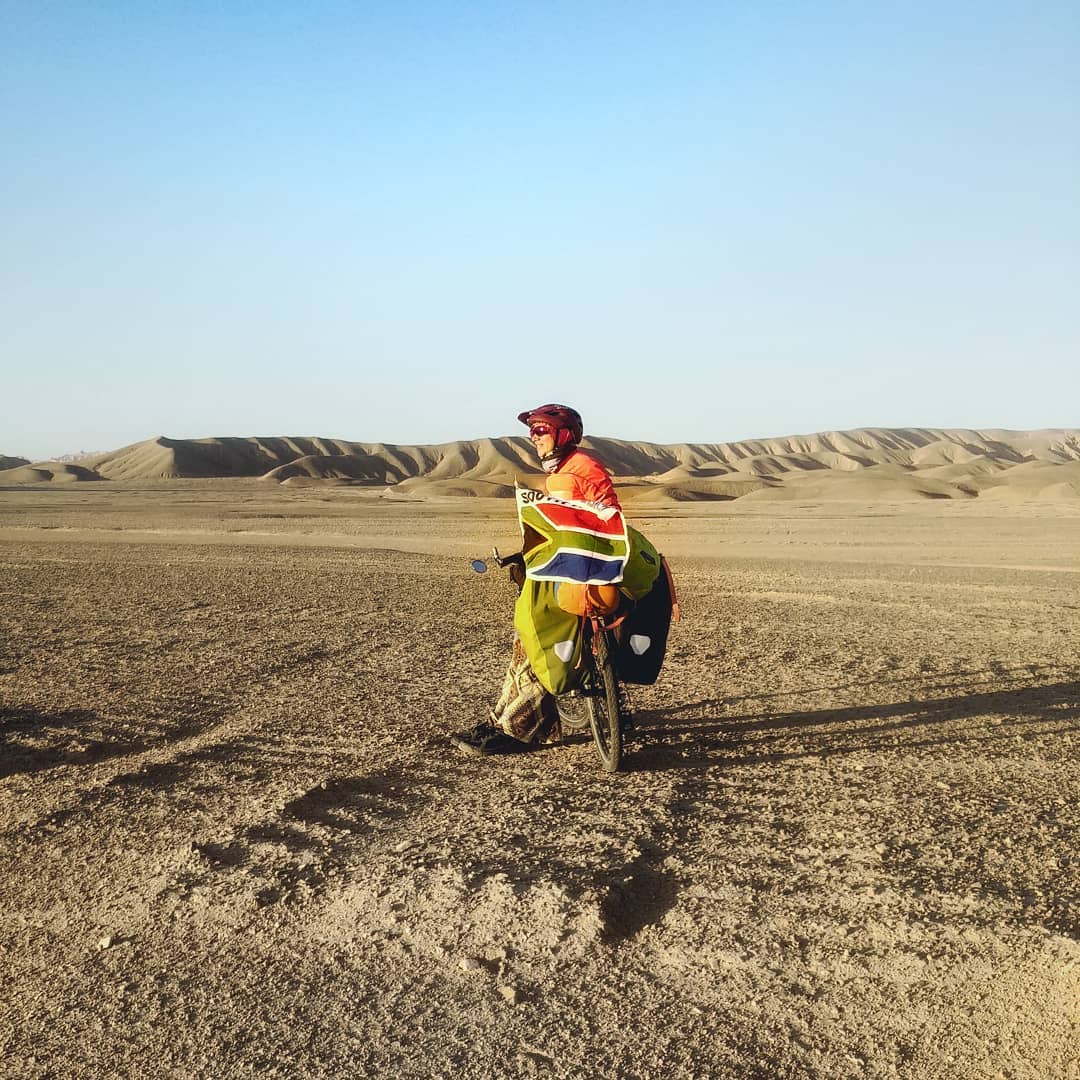 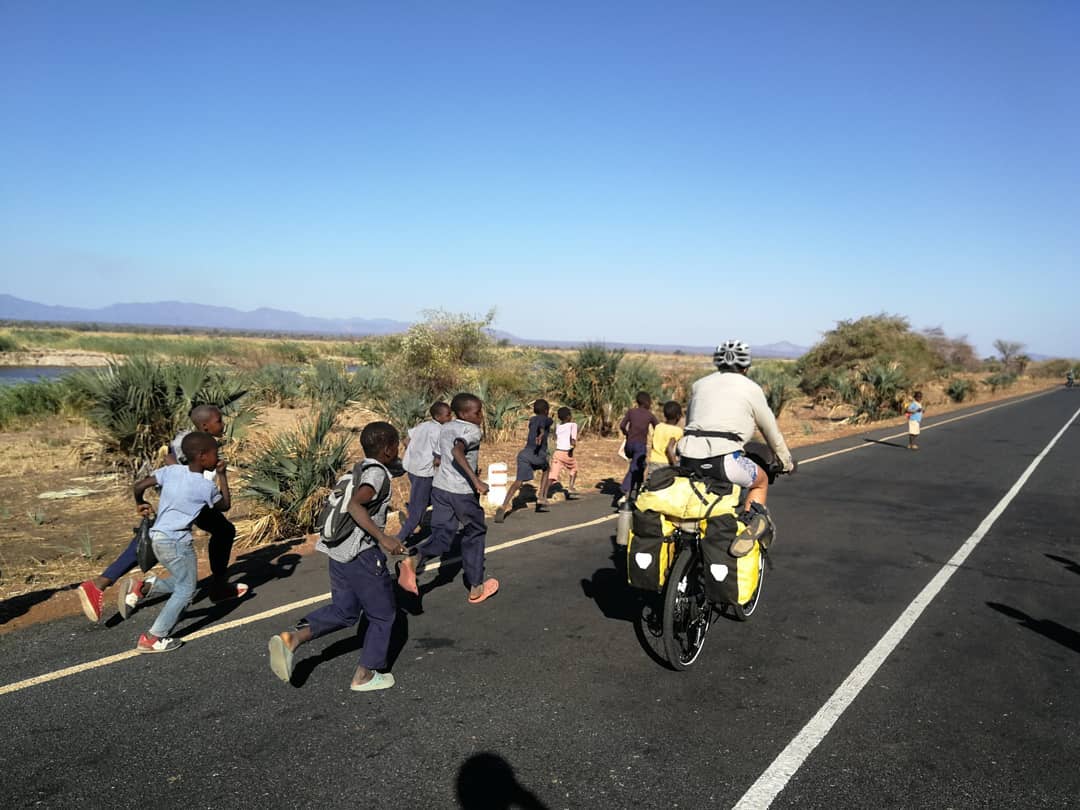