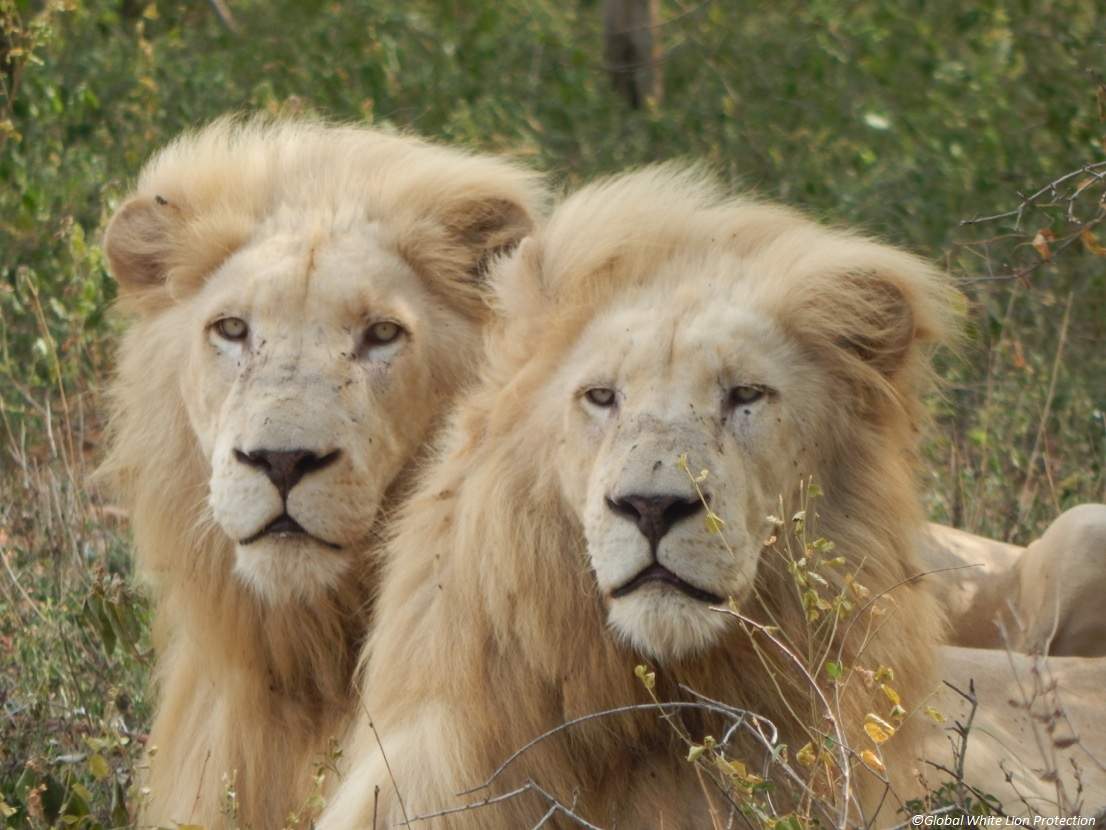 OBJECTION TO DEA PROPOSAL: QUOTA OF 800 LION SKELETONS PER ANNUM

As a scientific authority on Panthera leo with more than two decades of engagement in formalizing policy, the Global White Lion Protection Trust (GWLPT) strongly condemns and opposes the legalising of trade in lion bones from captive lions, and the annual quota of 800 full skeletons:

2.   Since DEA admitted that relevant authorities cannot distinguish between bones from captive vs wild lions, until the barcoding marking system has been implemented, the quota should be ZERO

3.   DEA stated that there isn’t the personnel or resource capacity to inspect every shipment of bones – only random checks will be done – this opens a huge loophole for trading wild lion bones as captive bones, and for illegal trade in lion bones. A ZERO quota should be applied until DEA has law enforcement capacity

4.   Lion bone trade will continue to damage the reputation of Brand SA

5.   Lion bone trade will only bring nominal income to SA – <R1.5 million annually. This does not justify perpetuating the internationally condemned hunting of captive bred lions, and the risk that trade in captive lion bones will impact negatively on wild lion populations

6.   Lion Bone trade will perpetuate poor conditions and lack of welfare of lions being kept in most of the captive breeding camps, which DEA has already not had the capacity or ability to regulate – as reported by the NSPCA, and as exemplified by the recent incident of another human fatality in Limpopo Province (Lion Tree Top Lodge), following captive lions escaping from an inadequate facility that was approved by DEA.

As a lion ecologist as well as stakeholder and contributor to the conservation of lions in South Africa, I hereby submit that the planned quota of lion bones is not only grossly unethical, it is scientifically unsound.