Click on the image above to read the full article.

Jason Turner is a Senior Scientific Consultant to the Global White Lion Protection Trust and has been involved in lion conservation for over two decades – conducting primary research on the rehabilitation, introduction and ecology of White Lions.

Educated in Wildlife Management at top South African Universities, Jason is now completing his PhD on the subject of White Lions through Leiden University in the Netherlands.

Since establishing the Global White Lion Protection Trust together with Linda Tucker from 2002, Jason has been using his expertise to ensure the protection of White Lions in their endemic habitat.

In 2004, once the White Lion Heartlands had been secured by the Global White Lion Protection Trust, Jason initiated the ground-breaking project to rewild and study a pride of White Lions, integrated with resident golden lions within their endemic area of the UNESCO Kruger-to-Canyons Biosphere. The successful rewilding of Marah and her pride marked the end of many years of White Lions’ apparent extinction in the wild.

In 2005, Jason completed a 6-year a predator-prey study, focused on determining the impact of lion predation on the large herbivore populations of the Timbavati region & Associated Private Nature Reserves, South Africa. This was the first predator-prey study conducted since the removal of the boundary fences between the Associated Private Nature Reserves (APNR) and the Kruger National Park.

In 2008, he initiated the collaborative effort between geneticists from 7 countries (including the UK and the United States) involving research on Snow Leopards, Tigers, Kermode Bear and the White Lions, which successfully identified the White Lion genetic marker in 2013.

His further research on the frequency of occurrence of the White Lion genetic marker – the “genetic code” that makes them a unique genetic rarity – in the region of their origin, will enable the Global White Lion Protection Trust to continue its long-standing campaign to have the White Lions protected as a capstone animal and critically important part of the biodiversity of the UNESCO Kruger-to-Canyons Biosphere.

In 2009, together with global Indigenous leaders and climate activists, the Global White Lion Protection Trust had Resolution 33 passed, supported by delegates from 54 countries, demanding that international governments and appropriate bodies protect the White Lions and “all climate indicator species”. The Resolution was reinstated at Bioneers Conference 2018.

A critical voice of authority on a widely-misunderstood species

Completed a BSc Honours Wildlife Management at the University of Pretoria (South Africa), providing an introduction to specialist theory and skills in wildlife management in South Africa.

Qualified as a wilderness guide through Conservation Corporation Africa (CCA) and worked with a Zulu tracker as a wildlife guide taking guided game drives and walks at Phinda Wildlife Reserve, KZN, RSA.

Worked and travelled in the UK and USA. Spent 6 months as a wildlife biologist for USFWS (US Fish & Wildlife Service) on a wolf conservation project under Prof David Mech and Dr Mike Nelson near Ely, Minnesota USA.

Established the Global White Lion Protection Trust together with Linda Tucker, who secured the White Lion Heartlands in the core of their natural endemic habitat, an area that is now approximately 2000 hectares in size.

Initiated the world-first rehabilitation and introduction programme of White Lions to their natural habitat.

Released the first White Lions back into their ancestral Heartlands within the UNESCO Kruger-to-Canyons Biosphere, after many years of apparent extinction in their natural habitat due to repeated artificial removals over more than six decades.

Initiated the collaborative international study that identified the genetic marker for the White Lions in September 2013.

Published a ground-breaking scientific paper proving that White Lions hunt as successfully as wild tawny lions under free-roaming conditions at the Tsau Conservancy.

Continued with the environmental management of the Tsau White Lion Heartlands and conducted field research on the reintroduced White Lion prides that were integrated with wild golden lions in their endemic region.

Became a member of the Lion Management Forum (LMF) in South Africa – association for the responsible management of lions in fenced wildlife areas, as part of the metapopulation management approach. 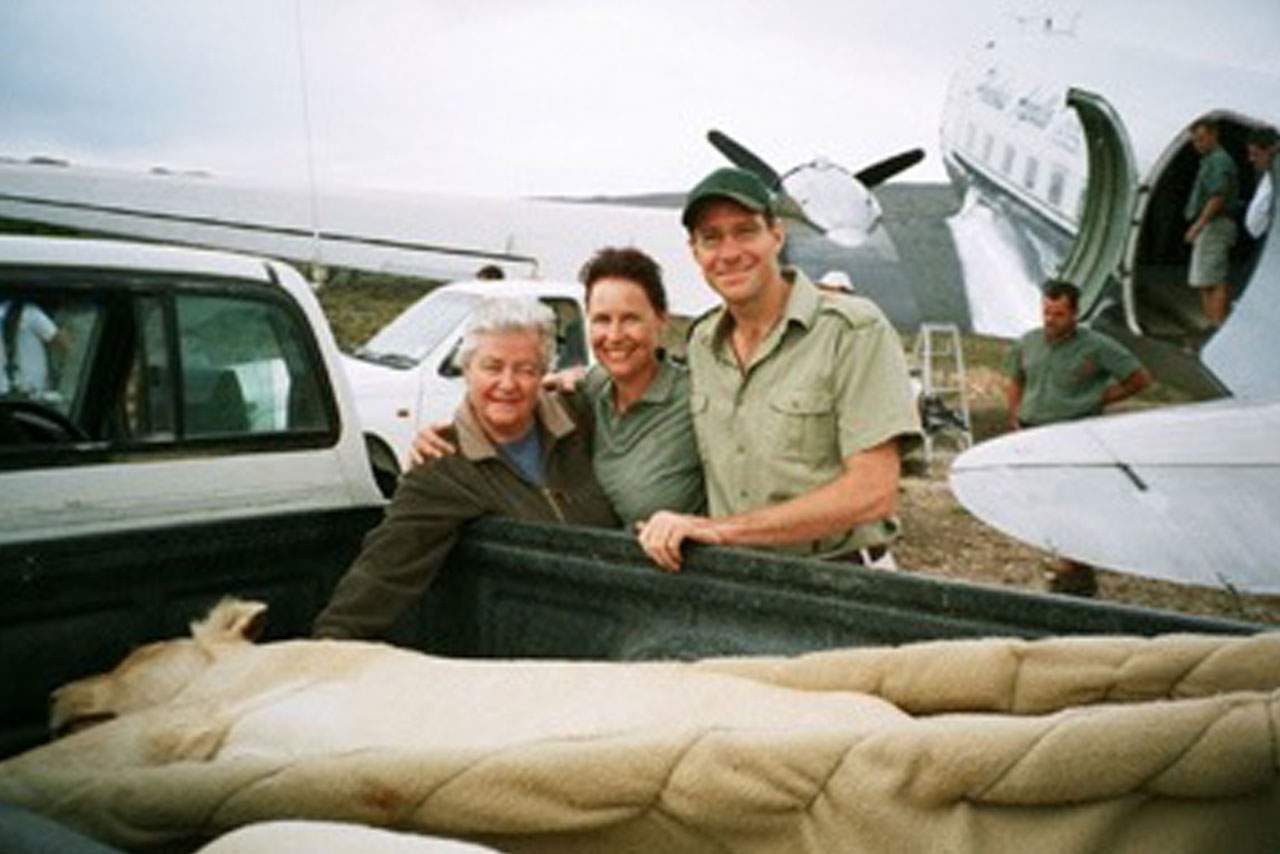 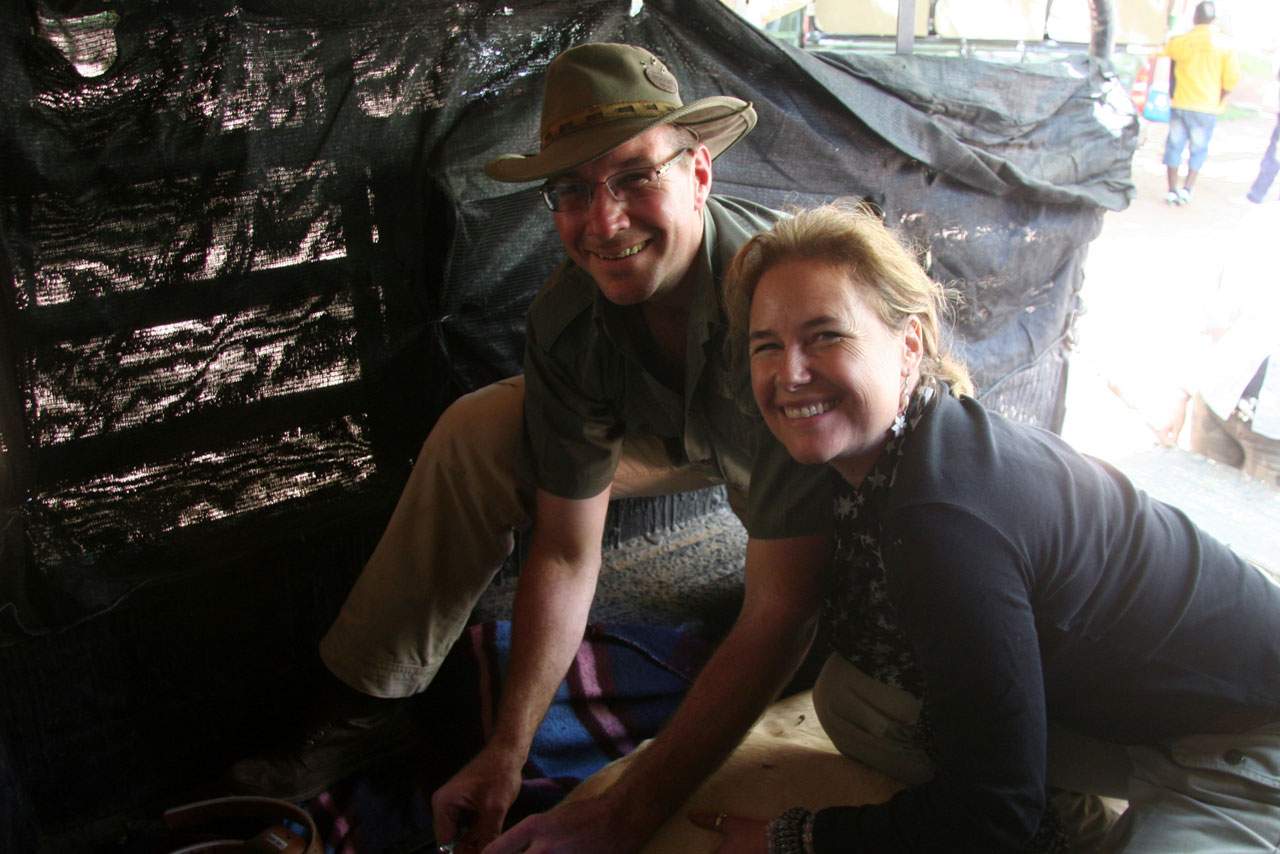 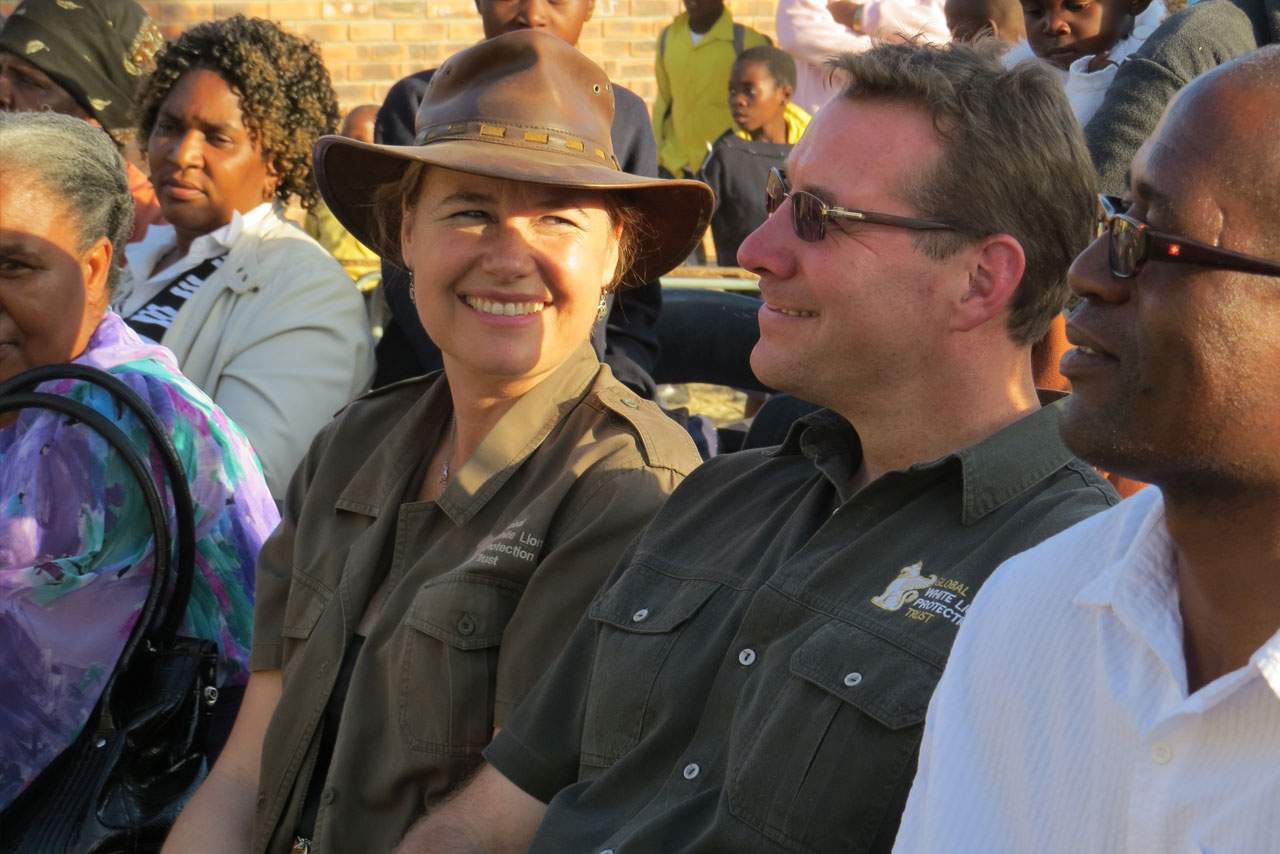