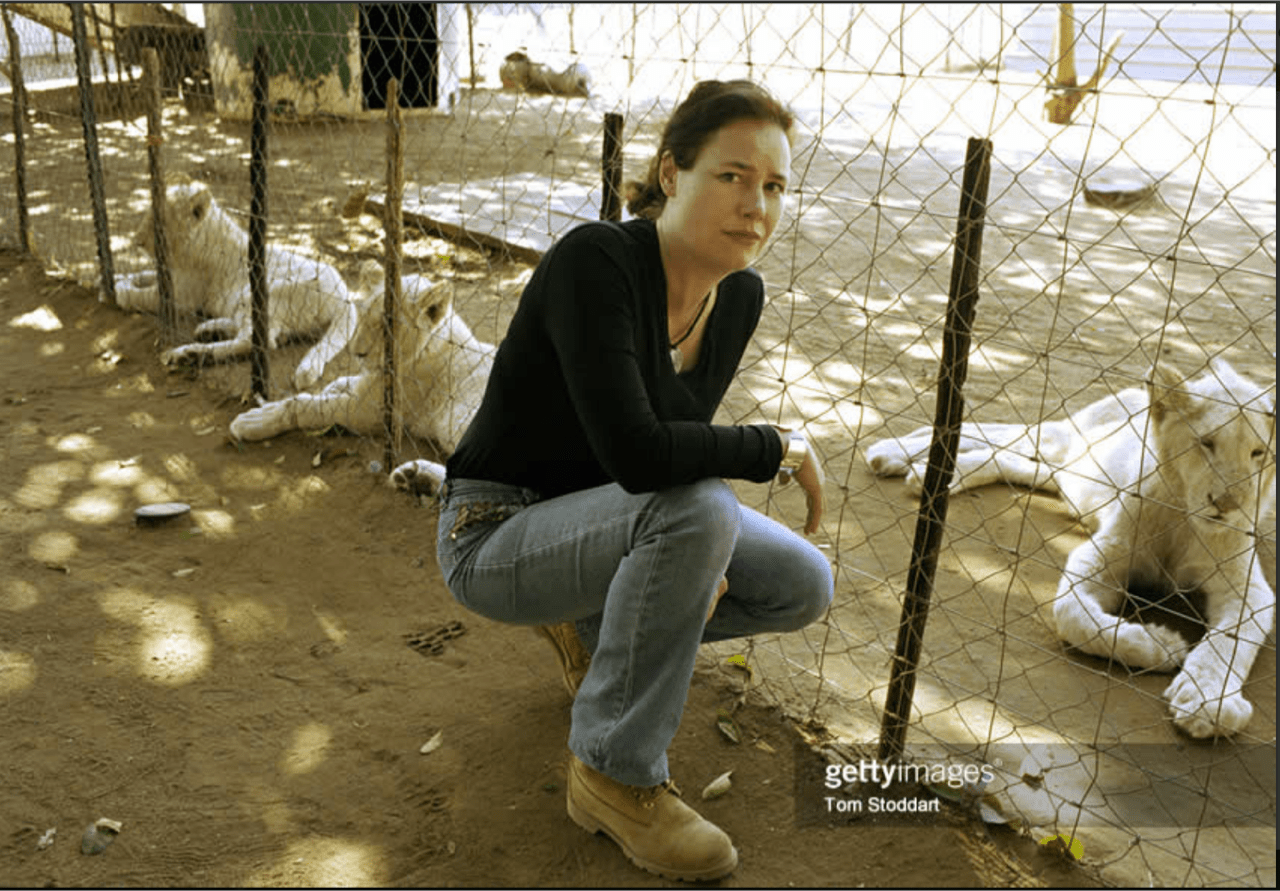 OUR COMMENT ON RECENT SEIZURE OF LION BONES AT JOHANNESBURG AIRPORT

The Shocking seizure of crates of lion bones at Johannesburg airport last week – representing as many as 35 lions carcasses in this one instalment – tests the South African government’s position with regard to regulating and shutting down the lion killing factories. The Global White Lion Protection Trust, once a lone voice against the diabolical captive lion killing industry in the 90s,  now works closely with a coalition of 41 conservation entities in a united strategy to end this abomination. We’ve seen progress in the recent High Court ruling, led by the NSPCA, which declared the lion bone quota system “illegal”, as well as the newly adopted position by neighbouring Timbavati Private Nature Reserve to stop commercial predator hunts, after our presentation in Parliament earlier this year. However we still have a long way to go.

For more detail in the recent seizure, see the press release below:

The recent news release of 342 kg of lion bones discovered on an outbound flight at OR Tambo Airport on 1st October 2019 which was subsequently confiscated, has had extensive media coverage.

The comment from the Director of Communications at the Department of Environmental Affairs, Albi Modise was that “although the export of lion bones born in captivity was legal, a special permit was required to send them out.” This statement was reported by a number of media outlets, including World News, The Straits Times, BBC News, EWN, MSN, Business Standard, 7D News, and This is Money UK, Getaway, Jacaranda FM, and NST.

The export of lion bones from South Africa is currently illegal. In order to be legal, a yearly quota is supposed to be proposed by the South African Scientific Authority including the South African National Biodiversity Institute (SANBI) through the National Convention on the international Trade in Endangered Species of Wild Fauna and Flora (CITES) Management Authority, then approved and communicated to all provincial conservation departments and managed at National level under the authority of the Minister of Forestry and Fishery and Environmental Affairs, Barbara Creecy.

Malepo Phoshoko at the CITES Policy Development and Implementation confirmed in an email to EMS Foundation (WAPFSA Member) on 30 September 2019 that “No quota for 2019 has been determined”.

As no quota has been established, it therefore implies that the exporting of lion bones cannot occur and as such no permits can be issued under any circumstances.

In 2017, the lion skeleton export quota system was introduced for the first time, as an attempt to regulate the uncontrolled export of lion bones. It was discovered that skeletons or parts of other species, even those listed on Appendix 1 (CITES) were being shipped out of South Africa as “lion” bones; this smuggling activity included that more skeletons were exported on a single permit.

Attending a Parliament colloquium in August 2018, members of WAPFSA, along with other organisations, presented documents and reports to the Environment Portfolio Committee. This two-day consultation and the overwhelming depositions against the industry, resulted in the Portfolio Committee Chair – the Honourable Philemon Mapulane – releasing his recommendations to the Department “To put an end to this industry”.

Thereafter, on August the 6th 2019, a judgment following a NSPCA court case concluded that the quotas of 2017 and 2018 were “unlawful and unconstitutional”.

The export of lion bones has many significant loopholes as follows:

Furthermore, bones might carry a number of diseases of which they are not tested for; they might even contain traces of teratogenic sedatives used during the slaughter procedures, if the lions are immobilised first. These substances are highly toxic for humans and no studies have been conducted to verify what percentage can safely be ingested indirectly, through the bones and meat, so it is more than likely that these exports might be very harmful to human health.

Between June and July 2019, a number of emails were sent by EMS Foundation to the Veterinary Association, the Health Department, the Agriculture and the Environmental Departments in order to clarify why the bones were never exported under the “food” category label as they will be used for human consumption. The Veterinary Association confirmed the risks of consuming bones and meat which might be contaminated with Tuberculosis and medicines; the departments of Agriculture and Environment shifted responsibility but both avoided confirming the legality of the shipment, while the Health Department did not reply despite multiple attempts to engage.

In June 2019, a stakeholders meeting was convened supposedly to establish if a quota for 2019 could be approved. SANBI made it very clear: where a quota is established, the export of lion bones has to be one full skeleton per permit, rather than loose bones which would allow e.g. tiger and leopard bones to be smuggled out as lion bones. DNA testing would result in clarifying whether the bones are indeed lion bones and not leopard or tiger bones. However, this DNA testing is not an “on the spot”. The October seizure is also irregular also in this regard since all the recovered bones were loose.

A lion skeleton weighs an average of 12kg, and from the weight of the seizure, one can assume that between 30 and 35 lions and / or big cats were slaughtered. A recent census in early 2019 was conducted by the Department to count lion farms across the country and to establish how many lions are farmed in total and in which provinces. Therefore, following this census, it should not be difficult to determine from which farm/farms these lions came from and why they were slaughtered, the bones and meat dried and processed and packed to be exported illegally. Despite the Department’s assurances of a well-regulated system, this latest seizure demonstrates the contrary  as there are no permits and neither can there be, as the mere issuance of the permit would be illegal.

WAPFSA Members are available to supply documents and correspondence in light of the court case held in Kempton Park Magistrate’s Court in mid-October.