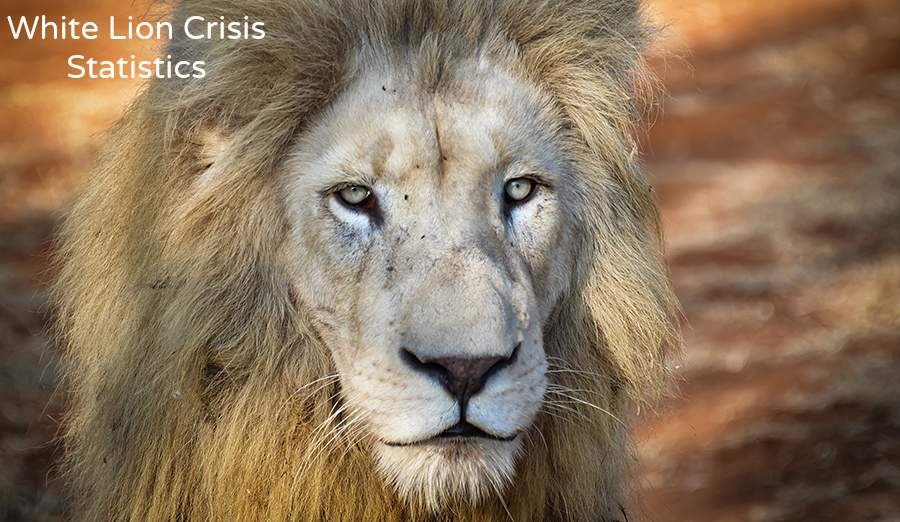 Did you know that in South Africa there are more lions in cages than in the wild? Following Linda Tucker’s recent presentation to the British Parliament on 26 June, we would like to thank our UK supporters for writing to their local Members of Parliament to ensure urgent attention is being given to the crisis facing the lion species, in particular the critically endangered White Lions. Please inform yourself of the stats on our website which emphasize how serious the plight of the White Lions is. This is unfortunately the reality today.

[ol style=”13″]
[li]In South Africa, there are many more lions in cages than in the wild.[/li]
[li]The captive killing of tamed lions (“Canned hunting”) is an uncontrolled, un-policed sub-industry. [/li]
[li]Less than 3% percent of trophy income reaches the local communities. [/li]
[li]Trophy hunting accounts for only 0.27% of GDP and 1.8% of tourism revenue. [/li]
[li]Lions have lost over 50% percent of their historic range in the last 30 years. [/li]
[li]Nature Conservation will not allow tamed lions to return to the wild, as human-habituated lions have lost their fear of humans. [/li]
[li]The genetics of lions in captive-breeding programs have been compromised, meaning captive-bred lions cannot return to their natural eco-system. [/li]
[li]For the past half-century, White Lions have been trophy hunted in their endemic habitat, and artificially removed from the wild into zoos and killing camps.[/li]
[li]There are less than 10 White Lions surviving in their natural endemic habitat. [/li]
[li]Today, there is still no national and international law protecting this rare animal. [/li]
[li]Lion bones are being traded large-scale from captive breeding operations into the Eastern Markets. [/li]
[li]The extinction risk for lions is even greater than rhino. [/li]
[/ol]

*Data collated from recent environmental and economists’ Reports. Please do not miss the opportunity to donate to us through the GLOBAL GIVING CAMPAIGN. The last living White Lions in the wild need your support, and it is essential that the WLT secures this fundraising platform in the States, to ensure ongoing support.