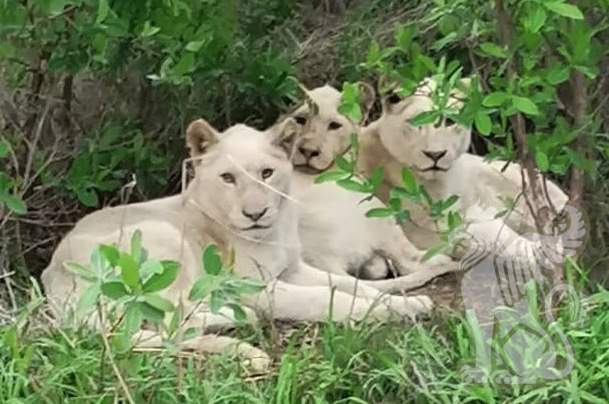 Regulus heart of Leo constellation, returns to claim his place in the heavens

Since founding the Global White Lion Protection Trust in 2002, we have experienced losses and tragedies, but more importantly we have celebrated many more cases of rescues, successful introductions into the wild and lion prides flourishing and growing. These successes are owed not only to the dedicated White Lion team involved on the ground and supporters around the world, but, of course, to the White Lions themselves.

These majestic beings are a beacon of Light and Love in an ever-changing world that is daily marked by ecological tragedies and disasters, of which COVID-19 is simply a symptom. The White Lion prides are now thriving in the Heartlands of their endemic habitat, prove to humanity that there is still hope and time to reverse the wrongs and damages done to our Mother Earth.

Through the years, a few of our beloved lion family have chosen the StarLion’s way to do deliver their message for humanity, by ascending back to the Stars, to their ancestral realms. Whilst their departure from the Earthly plain brings heartache to those who remain, we know that the StarLions continue to walk the Star Plan from their place in the Heavens.

This is the case of our dearest luminary cub, Regulus, who passed on suddenly a little while ago on the brink of the current global health crisis. Regulus, just 13 months old, beloved and only son to Gaia and Regeus, grand-son to Marah, and brother to Fomalhaut and Aldebaran, moved on to the Stars, to join his baby sister Antares.

True to his name – Regulus being the Heart of the Leo Constellation – this luminary now radiantly lights up the skies, at the dawn of the Age of Leo/Aquarius.

Thus, the four luminous ‘Royal Stars’ born to Gaia, now hold their place on Earth as it is in the Heavens.

The synchronicities around his death must be noted – the sudden and unexpected passing of a perfect cub (born to Gaia, “Sacred Mother Earth”) at this time of crisis for humanity holds a message that must be deeply heeded.

His passing coincided with the week of collective dreaming, during the Academy for LionHearted Leadership™, during which process, all participants and several local traditional healers were working with the 9th Law of Co-Creation: to receive Dreamtime guidance on how humanity must protect Mother Earth’s Sacred Natural Sites.

The guidance received could not be more relevant than during this global world health crisis. The Dreams showed that humanity can emerge from this crisis, stronger, healthier and happier; however, it demands a quantum shift to ensure a sustainable, ecological future.

In a word, we must embrace an ecocentric rather than egocentric approach that recognises the sacredness of Nature. Inevitably, this must become the new normal, the status quo, and the central focus of service-based leadership.

The entire Global White Lion Protection Trust team has been grieving little Regulus’s early departure. While mourning never gets easier, we learn to live reverently with these emotions, celebrating and honouring the departed one’s higher purpose in the midst of these transformational times.

It is also relevant that Regulus’ passing fell on the 4th anniversary and celebratory memorial of the ascension of the King of Kings, Mandla, and the 6th anniversary of the passing of South Africa’s great Lion Leader, Nelson Mandela.

“Beloved Prince Regulus, LionHeart of the Heavens, we thank you for the Light that you brought to Mother Earth, however briefly in physical form, alongside the joy and vibrance that you brought to your formidable mother, father and sisters. May the enlightenment you brought us be everlasting. Your absence is felt not only in your own Pride, but across the Heartlands – yet, we know that we need only to look up to the African night sky to see you shine your Light ever more brightly down upon on Earth, leading the way in a new era of flourishing and celebration of all planetary Life for all those whose hearts are awakening…

With gratitude to Eleni Gkikakis and Margo Naude 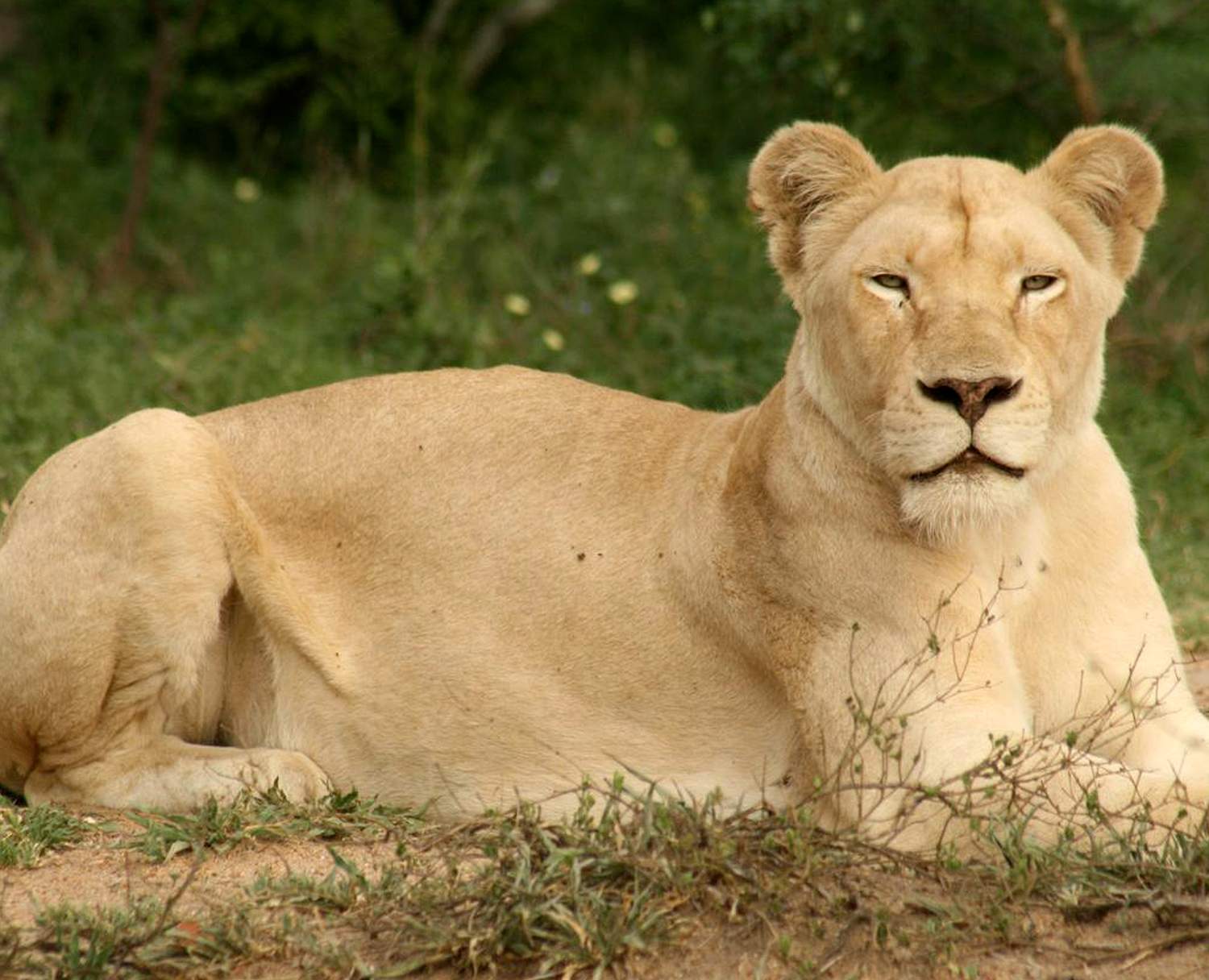