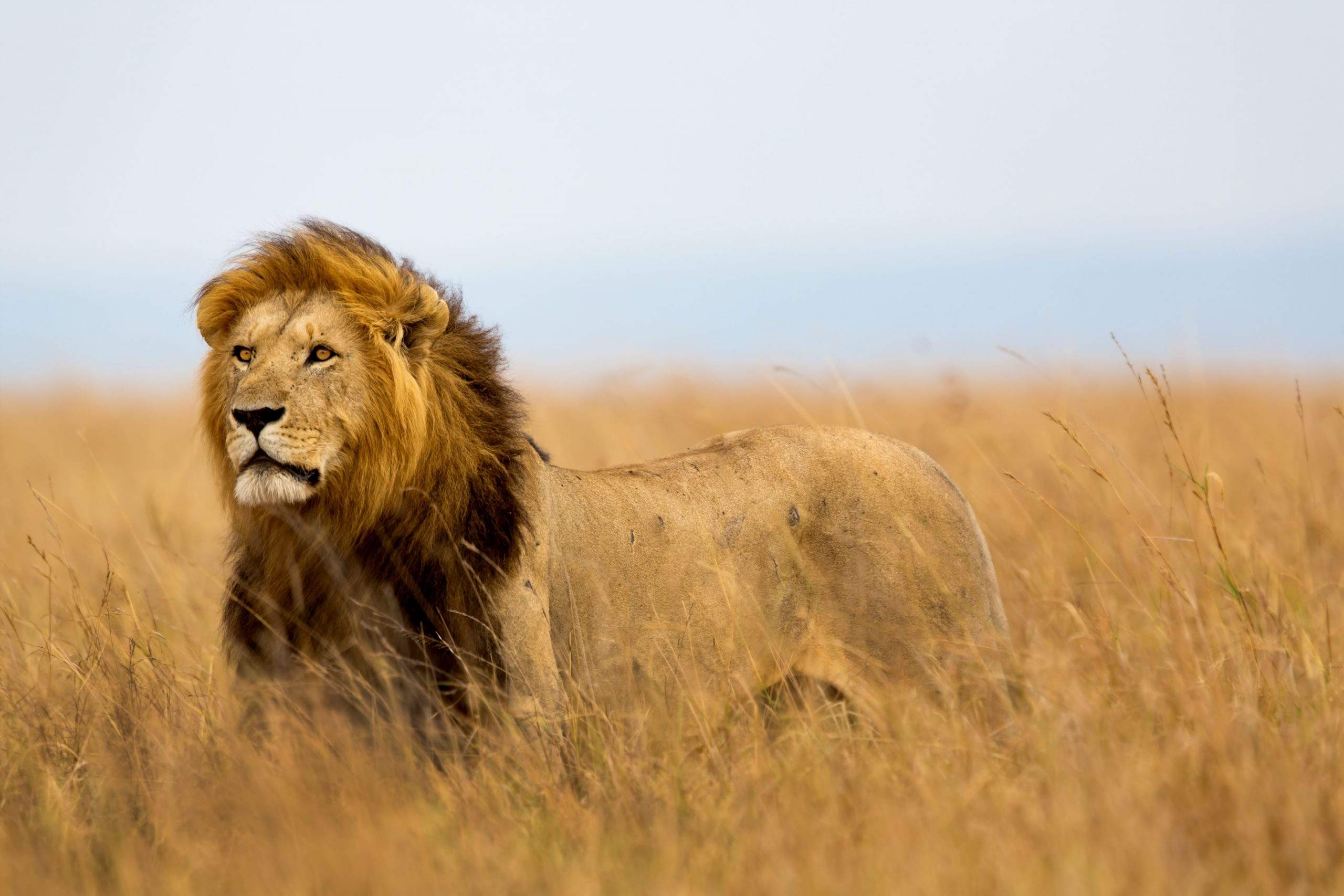 The Mara, by Brian Jackman

The best and most beautiful things in the world cannot be seen or even touched they must be felt with the heart – Helen Keller. At the White Lion Trust our concern is for all lions across the globe, and particularly in Africa, this enlightening article by author Brian Jackman shares the story about the slow destruction of the Maasai Mara in Kenya, and the shocking truths around mismanaged land and the horrors that Kenyan lions face. Please read the article, spread the awareness, and help stop the exploitation of one of Africa’s last strongholds for wild lion prides. 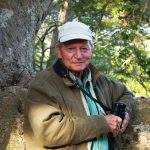 “If I had only one day to spend on safari I would always choose the Mara,” says Jonathan Scott, the wildlife photographer and presenter of the BBC’s long-running Big Cat Diary TV series. Jonathan knows wild Africa as well as anyone and I would do the same; but these days it has to be acknowledged that this world-famous game reserve is facing immense challenges that threaten its very survival as Kenya’s finest wildlife refuge.

When local herdsmen poisoned eight lions after losing three cows in early December the news caused worldwide outrage. That is because the lions belonged to the Marsh Pride, the TV superstars of the BBC’s Big Cat Diary, and the resulting publicity has seriously damaged the reputation of Kenya’s premier tourist destination.

For years the Mara has been plagued by chronic mismanagement. It should have been a national park run by central government. Instead it is run by the equivalent of a county council that has allowed a hundred camps and lodges to spring up all over the savannah, done nothing to regulate the scores of vehicles that line up side by side on the banks of the Mara River when the wildebeest are crossing, and turned a blind eye to the illegal cattle invasions that resulted in three of the Marsh Lions being killed.

Every night, when visitors are safely tucked up in their tents, thousands of cattle pour into the big cats’ stronghold, creating a situation that was bound to end in tragedy, and it is not only the lions that have suffered. Parts of the reserve have been reduced to a wasteland where even birds can no longer find enough to eat.

Which begs the question: Why should anybody choose the Mara? The answer is that in spite of everything it is still the best place I know for photographing big cats up close and personal. Besides lions, leopards and cheetahs it is also home to 1,500 elephants, and every year in the dry season from July through October it hosts the Serengeti Wildebeest migration – the greatest wildlife show on earth.

Today the Mara is altogether a busier place than when I first saw it, but its magical Out of Africa landscapes still set the pulse racing with mile after mile of game-rich plains and riverside forests rolling down to the Serengeti, and despite the nightly cattle incursions vast areas remain untouched. 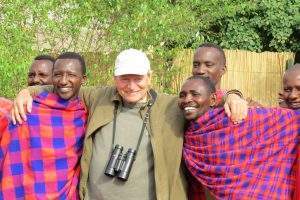 Around Sala’s Camp in the south-eastern corner of the reserve you’ll find none of the problems that have affected the more popular northern sector. Instead, on the banks of the Sand River looking into the Serengeti, there’s the chance to track down some of the local lions in an area that other vehicles seldom visit. Sala’s pride currently has no less than 25 lions and several cubs.

Lying between the Mara River and the Oloololo Escarpment, the area known as the Mara Triangle is another must-visit destination, impeccably managed by the Mara Conservancy. Explore it if you will from the stylish Kichwa Tembo Lodge, or stay at Little Governor’s Camp for a vulture’s-eye view of the great migration as you drift over the grasslands to where a champagne breakfast awaits at the end of your flight.

The Mara’s northeast border lie a handful of equally well-managed private conservancies where wildlife is protected and lions are increasing to the point where some of the prides are the largest in Africa.

Together, these born-again sanctuaries – Mara North, Naboisho, Olare Motorogi and the rest – cover an area similar in size to the national reserve, protecting the vital dispersal area of the Greater Mara where the migrating wildebeest and zebra herds graze in the dry season. Furthermore they are blessed with comfortable hideouts like Mara Plains Camp and Elephant Pepper Camp where you’ll see lions galore but few other tourists.

Wherever you choose to travel, going on safari means you will be helping to finance the war on poaching and underpin the survival of Africa’s wildlife and last wild places. Eco-tourism is Kenya’s lifeblood. Without the revenue tourism brings, its elephant herds and irreplaceable carnivores will be swept away, along with the livelihoods of thousands of Kenyans employed in the safari trade, not only in the Mara but wherever the roar of the lion can still be heard.