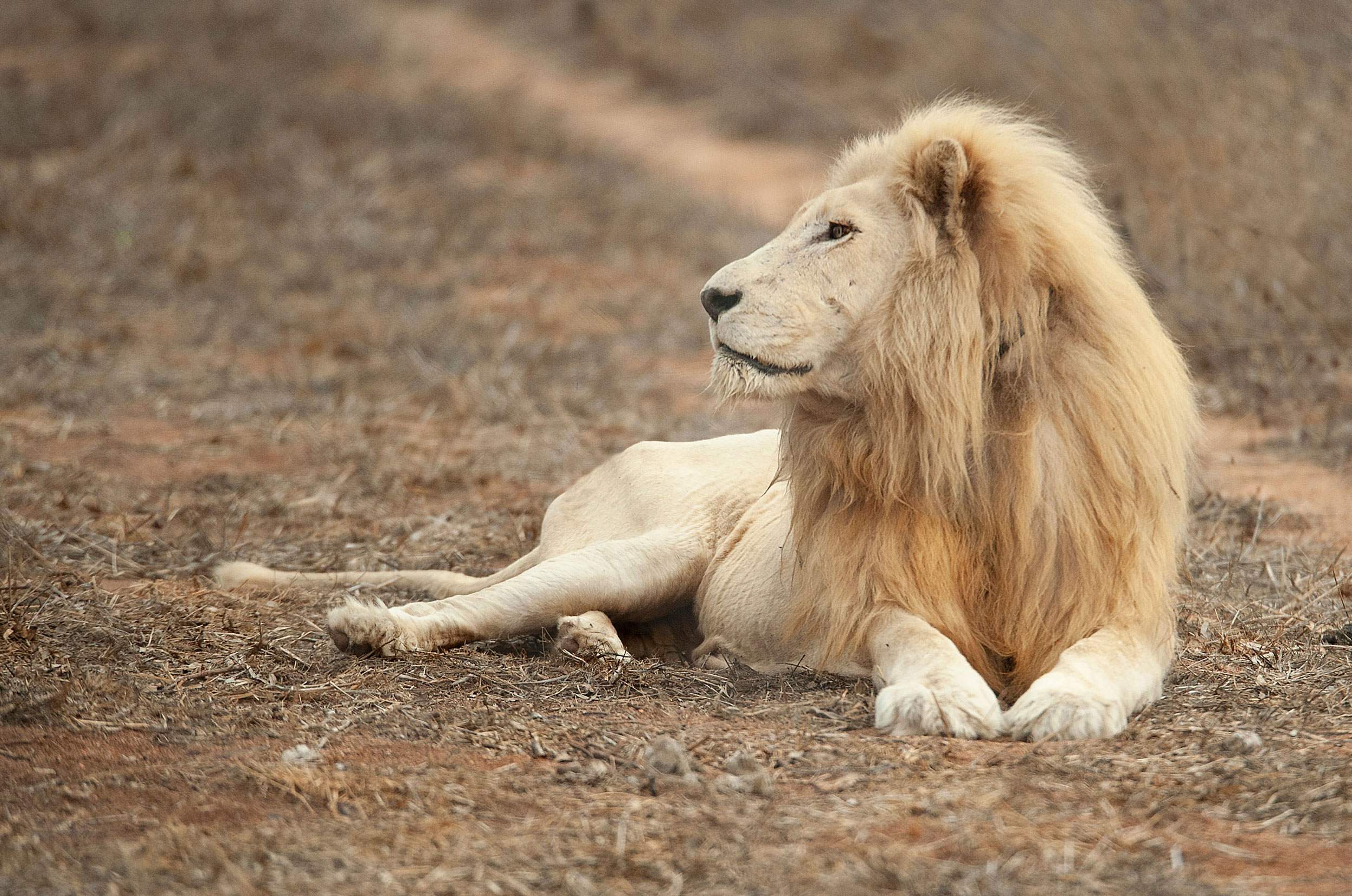 Son of Marah, the name Regeus means first ‘Ray of Sunshine’ in the Latin root languages, associated with the word Regent, or Sun King.

No one knows better than Regeus, that he is a Sun King.

One of the two Akeru Brothers, he and Letaba’s legendary role is to guard the sun rising and setting on the East-West axis, in the same way as the Akeru (back-to-back God of the Ancient Egyptians), carved into the stele between the paws of the Sphinx. While his brother was the warrior-king, he is the philosopher-king, wise and laid-back, always attending to his grooming. When it comes to a royal feast, he has always been an arch opportunist; the last to respond, but the first to take the lion-share! Having sired the next generation through sacred union with Gaia, he surprised even himself in becoming a father as mighty in love as he is in protection. 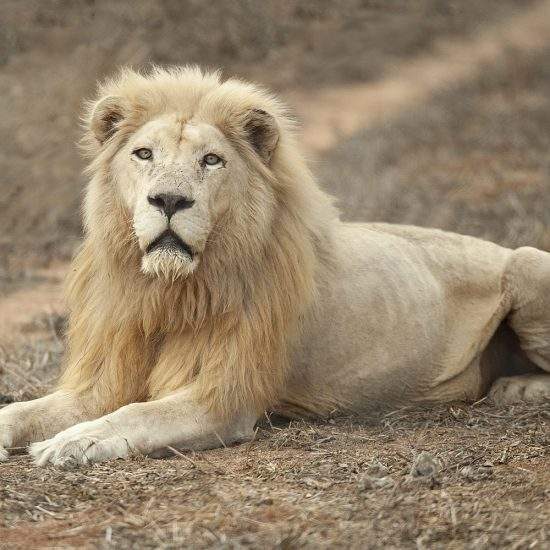 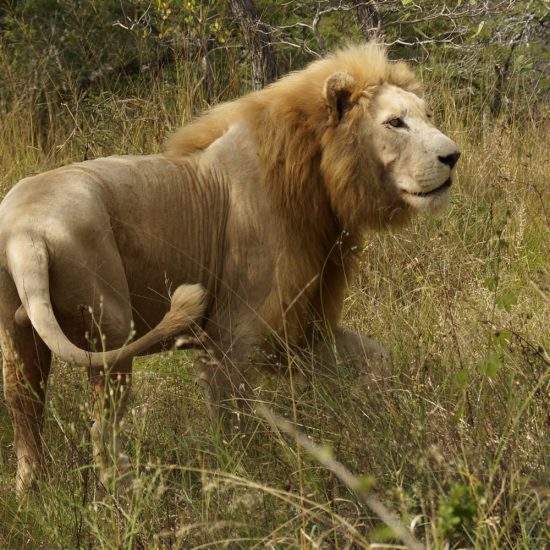 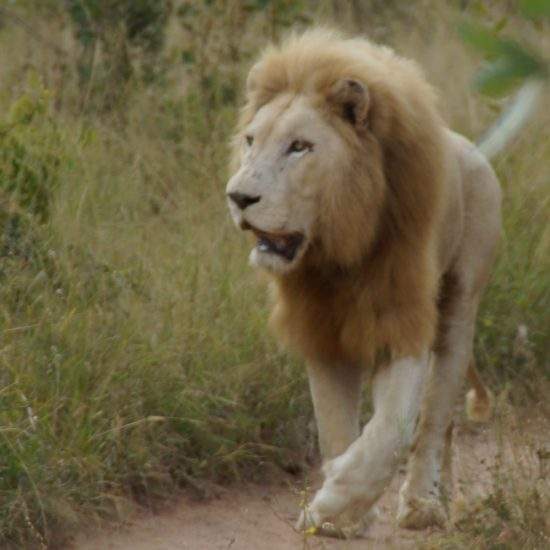 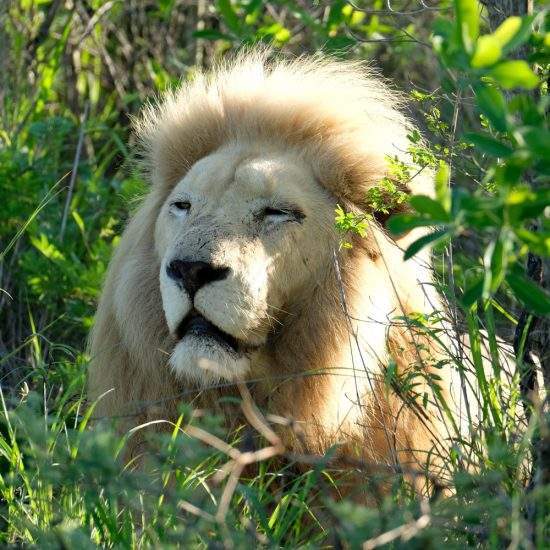 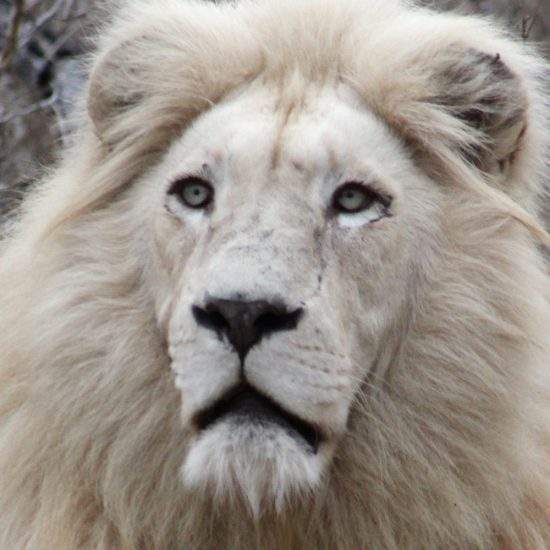 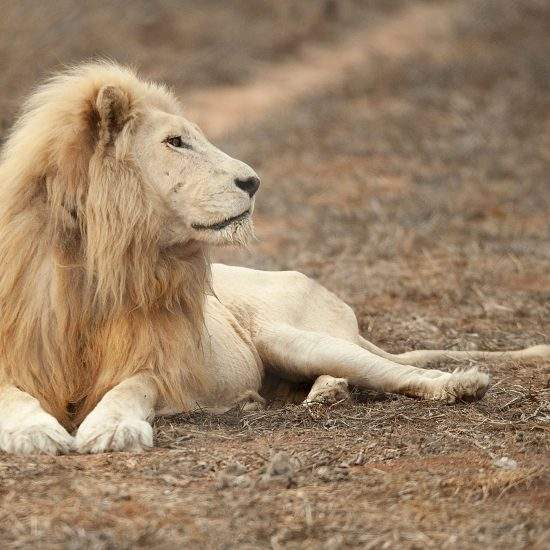 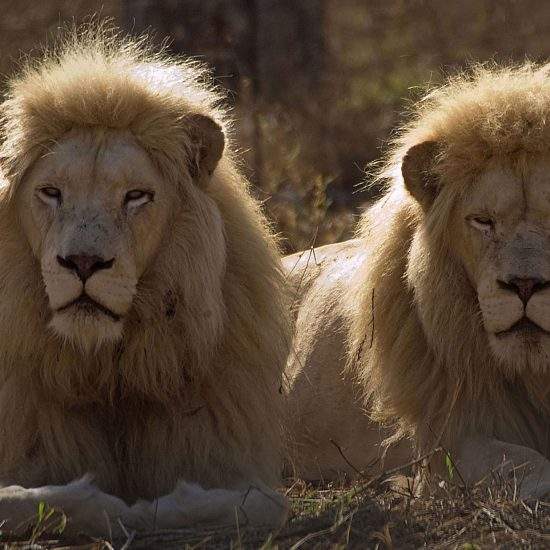 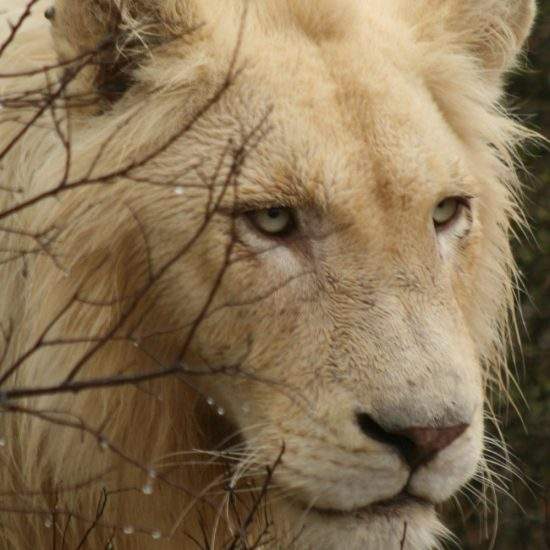 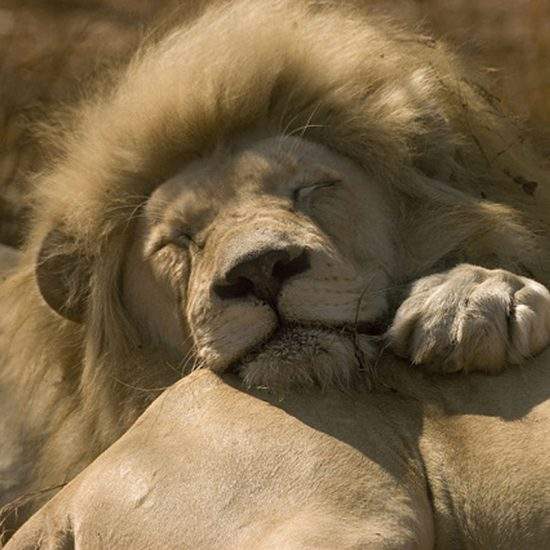 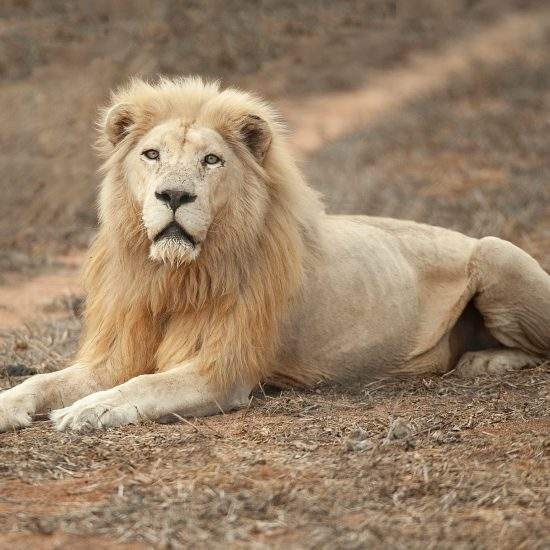 Gift a Day of Freedom for Regeus today! 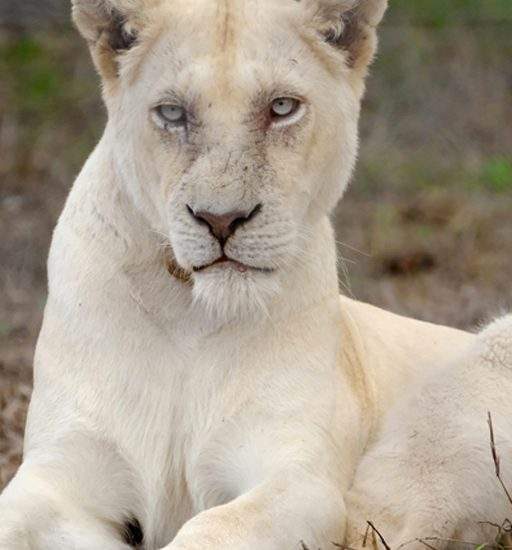 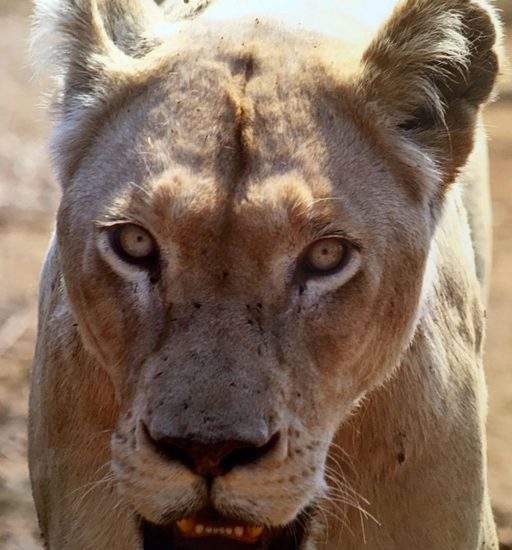