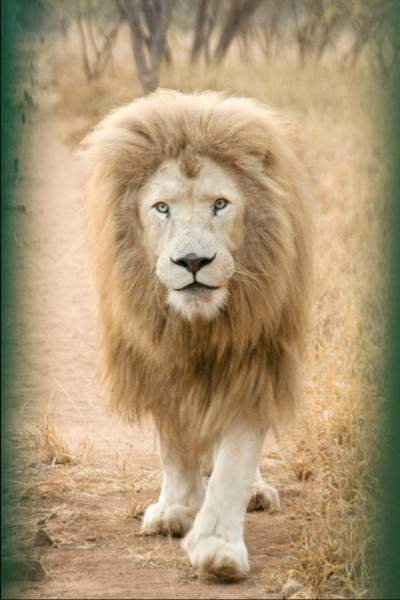 by admin
Featured, Lion News, Conservation News
It is with deep sadness that we announce the passing away of Mandla, our great King. The gentle giant, who’s original name was As-lan (meaning “StarLion”), passed painlessly and peacefully.
Many of you shared parts of his extraordinary journey with us.For almost two decades, this majestic lion represented the life-force behind our project; and his legacy lives on in our hearts, and the Heartland of the animal kingdom on earth.His torch has been passed to his offspring – Matsieng, Zukhara and Nebu – and their royal lineage, in perpetuity. 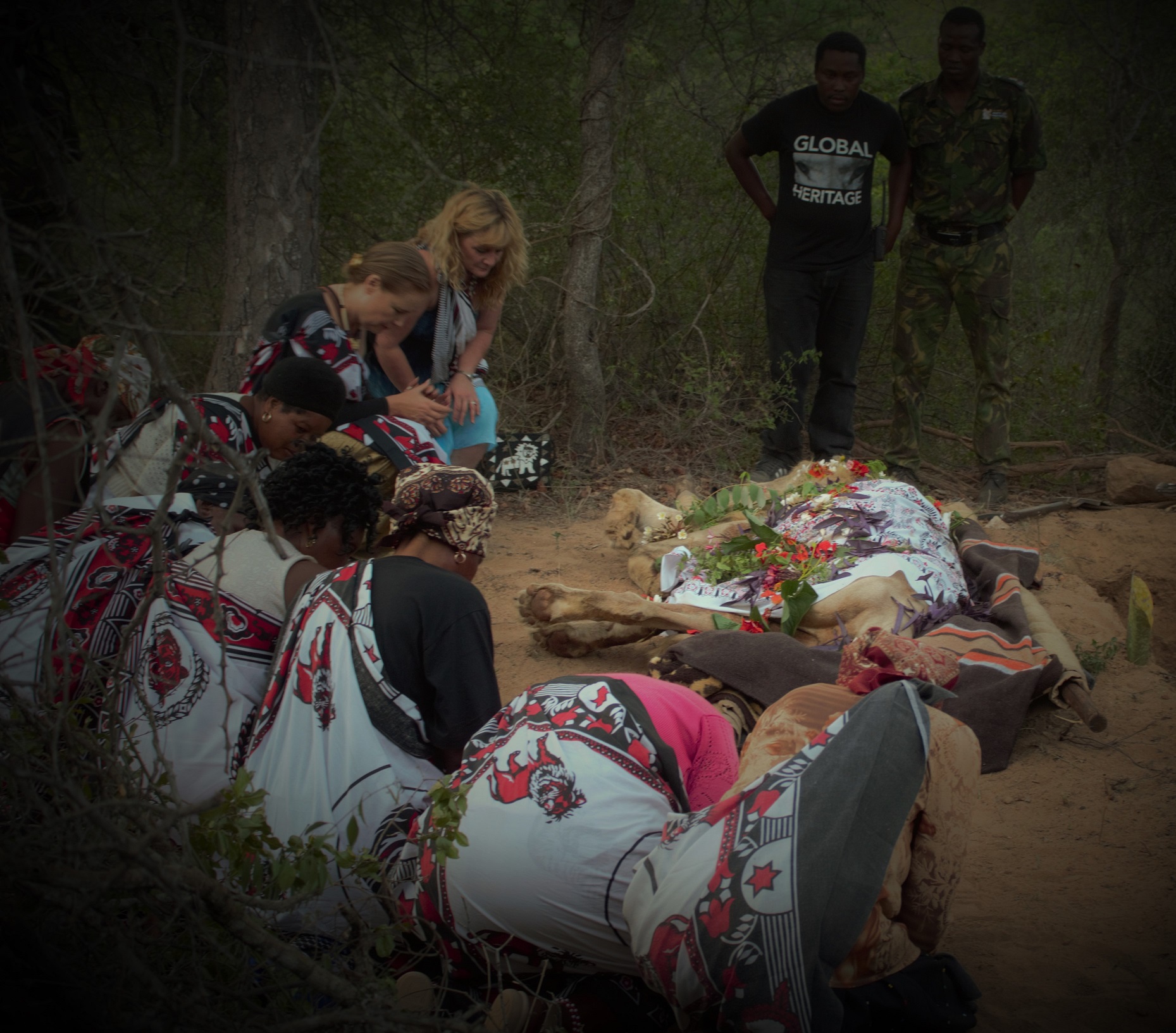 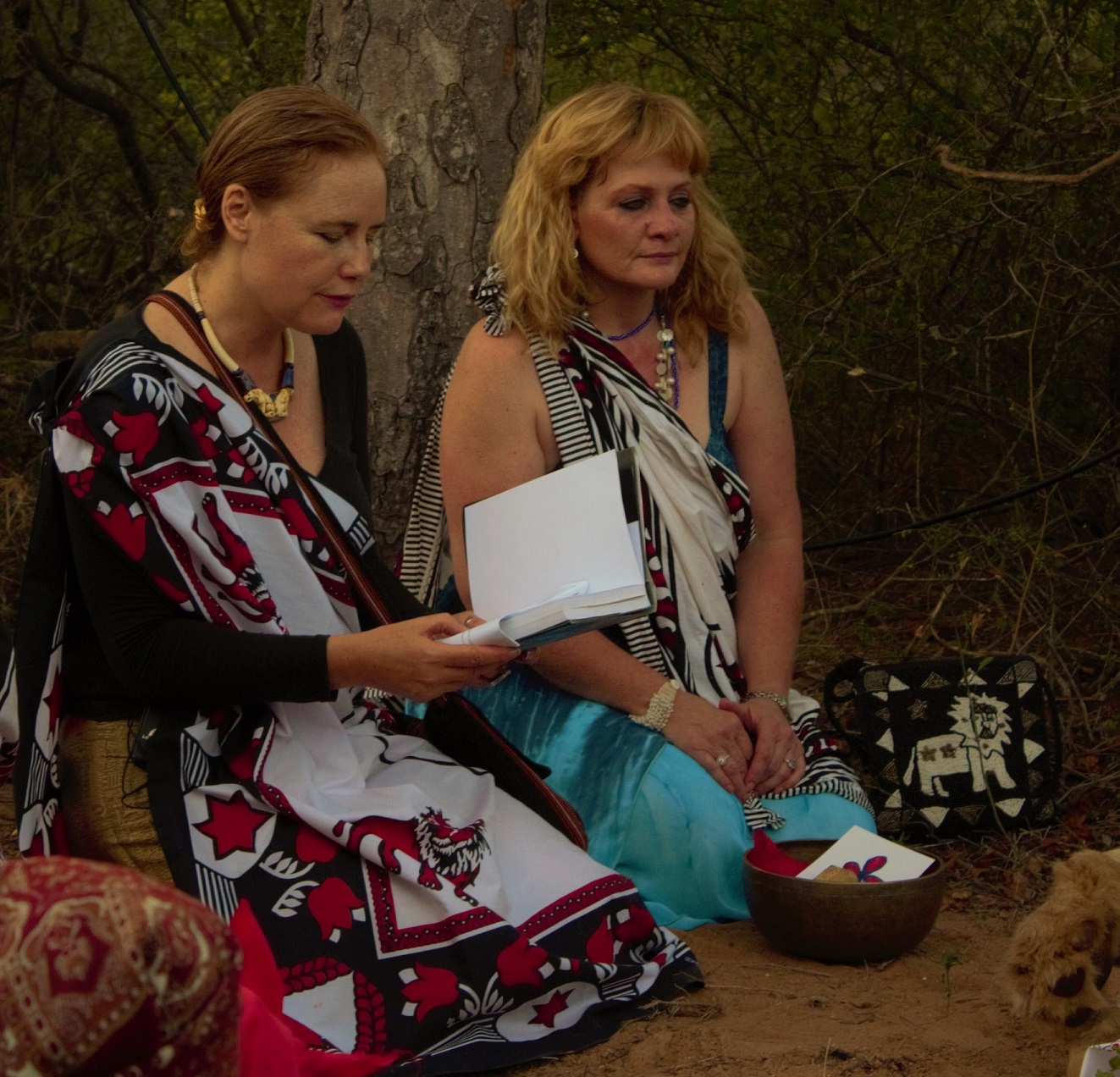 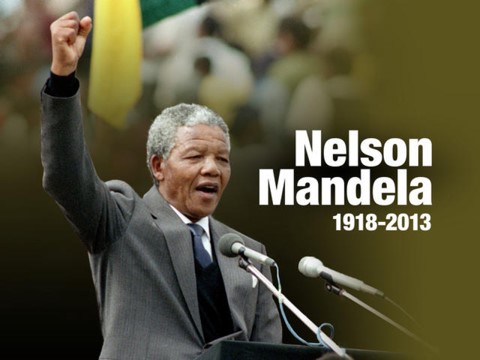 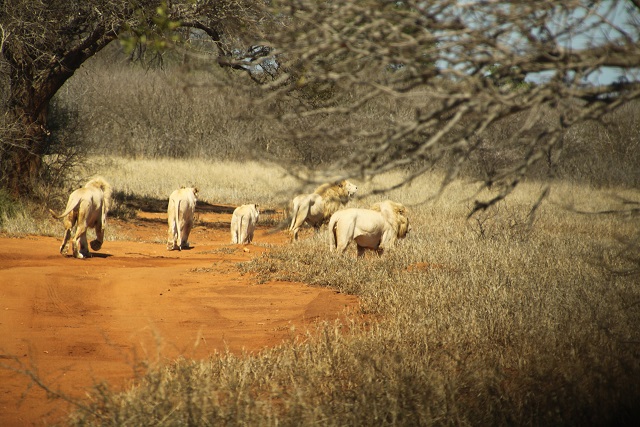 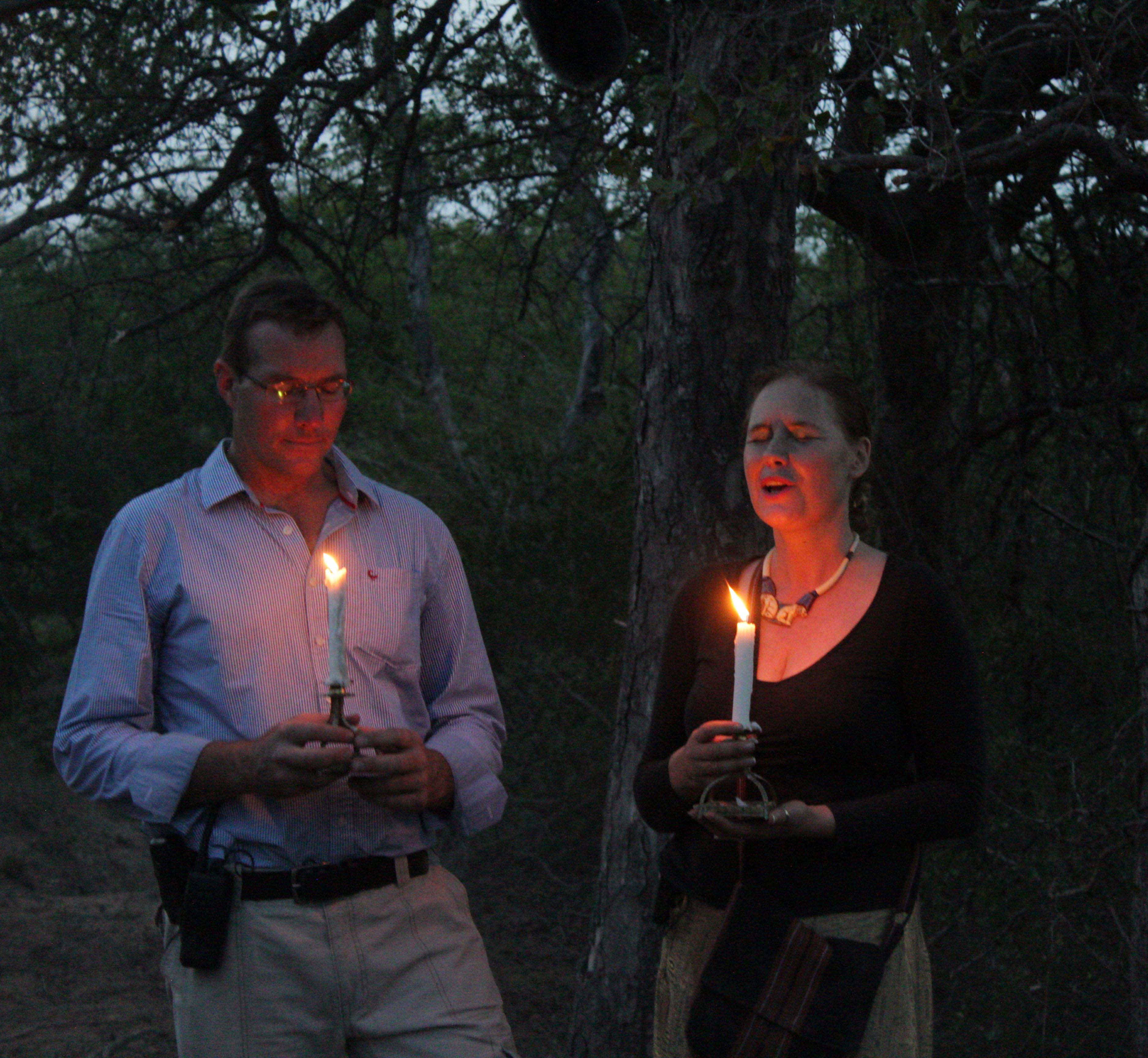 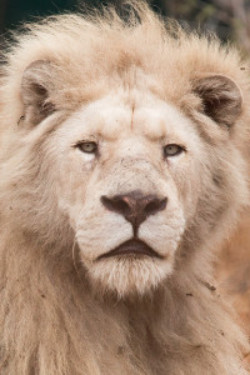 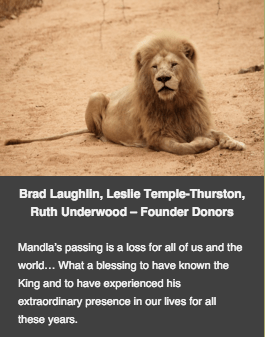 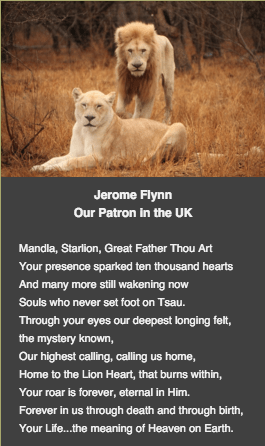 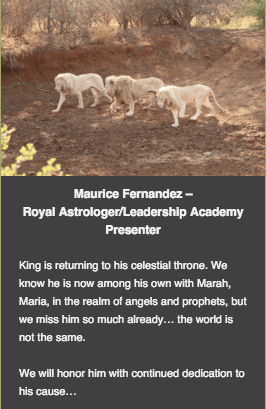 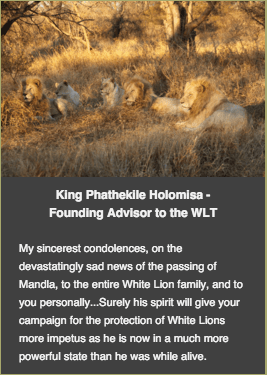 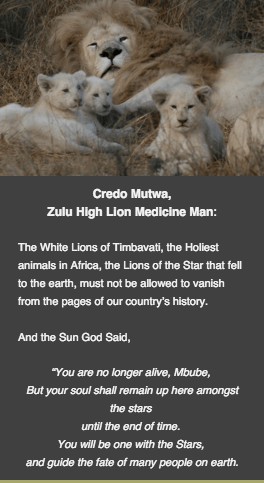 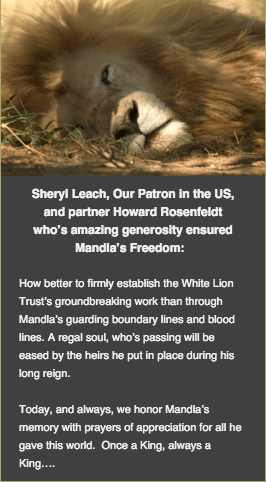 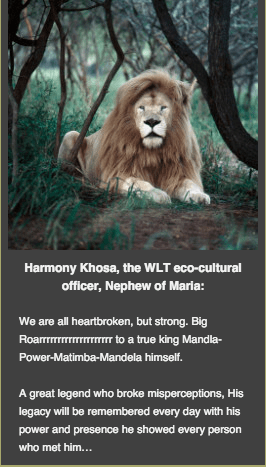