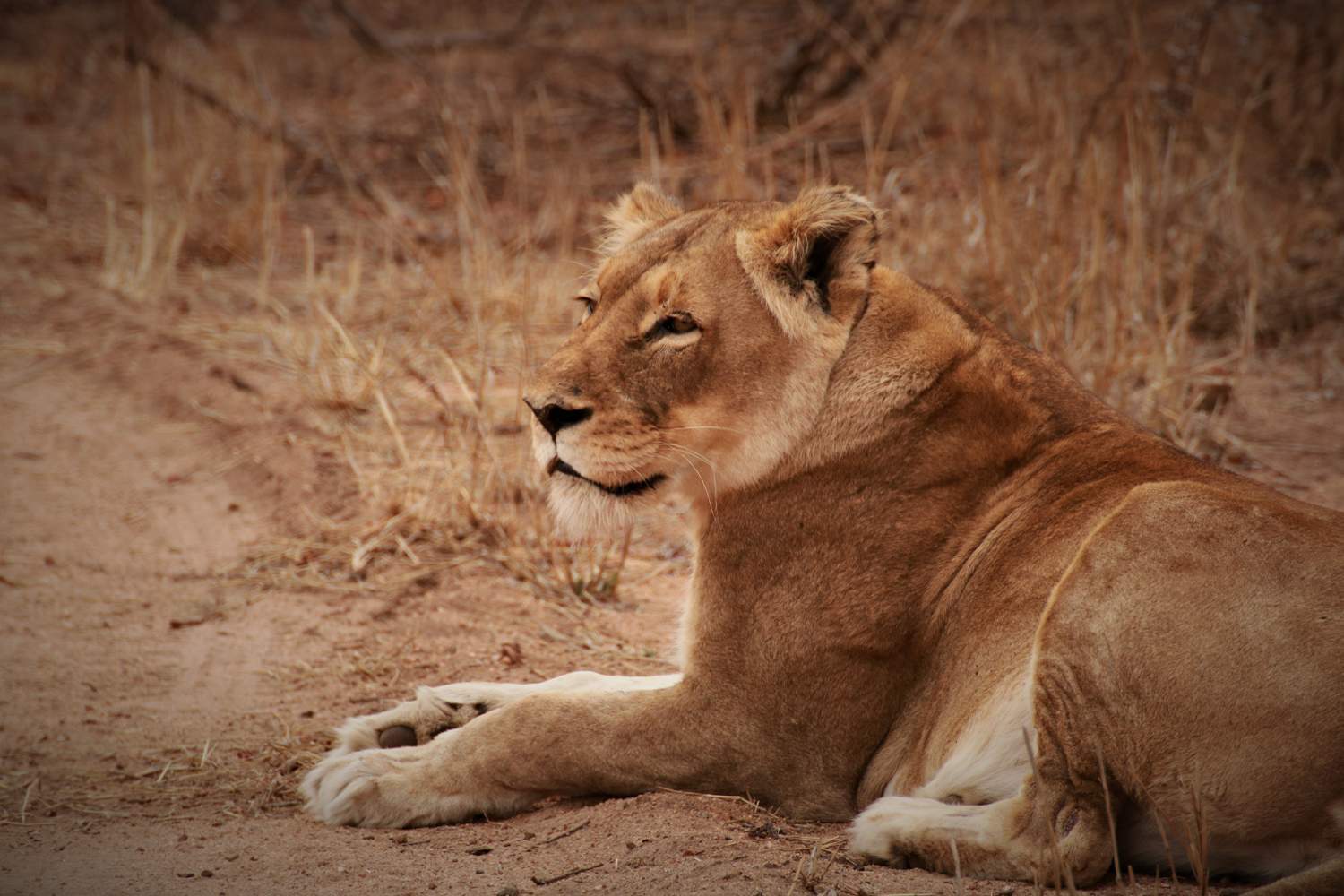 By donating a Day of Freedom for Cleopatra you are supporting her pride, who survives and flourishes in their natural heritage lands.

Our beloved Queen Cleopatra was laid to rest in a royal burial at sunrise on the eve of the anniversary of the Lightning Strike (January 2022). Her body was lovingly laid to rest at the lake of the Megalithic Stone Monument to Nature, crowned and bedecked with flowers, incense, and candles, and enrobed with the mantel of Red and Black. 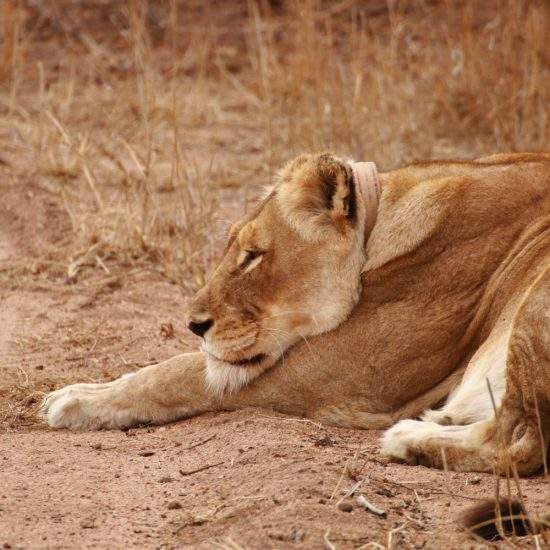 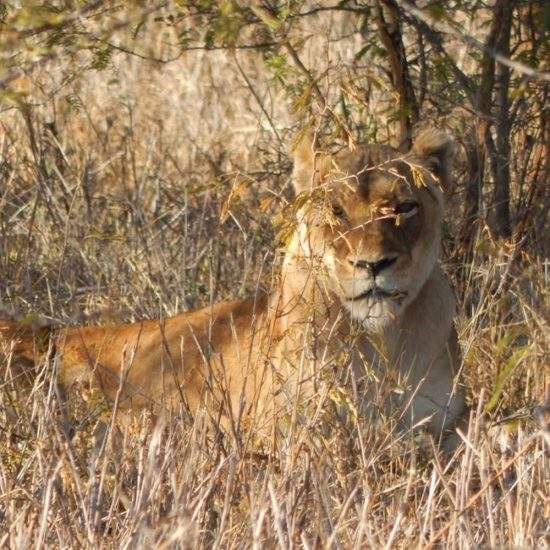 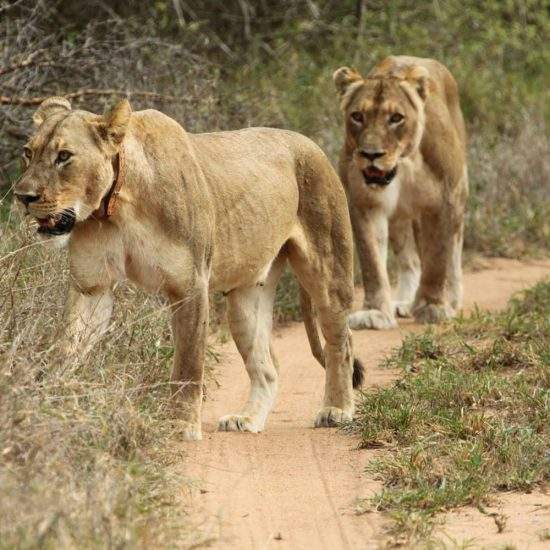 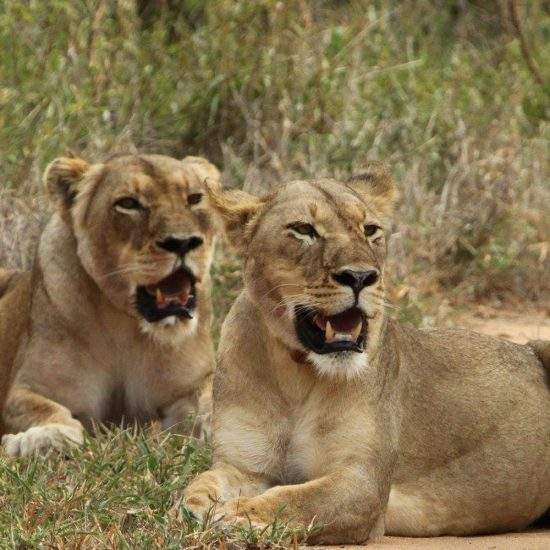 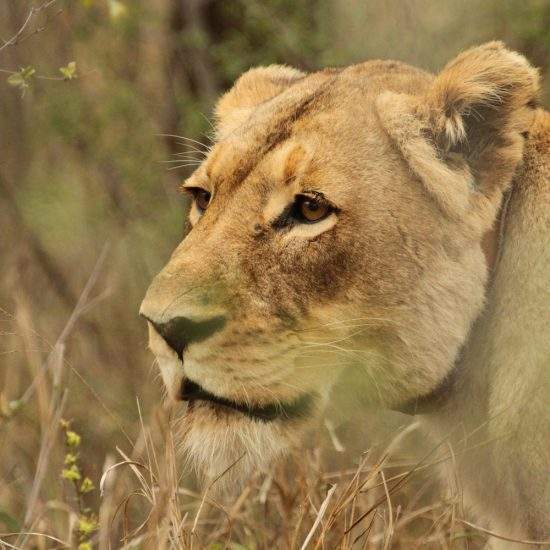 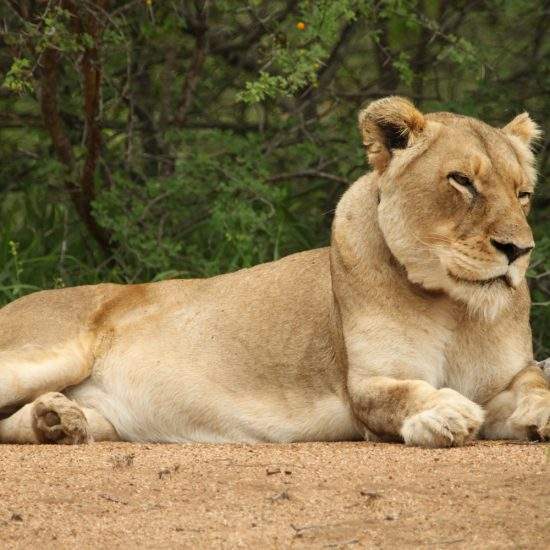 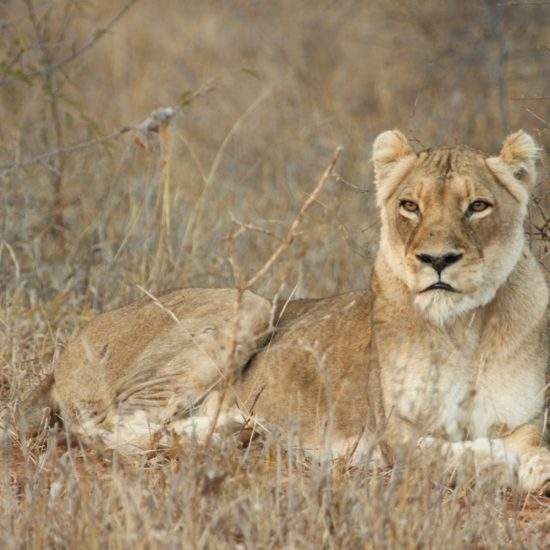 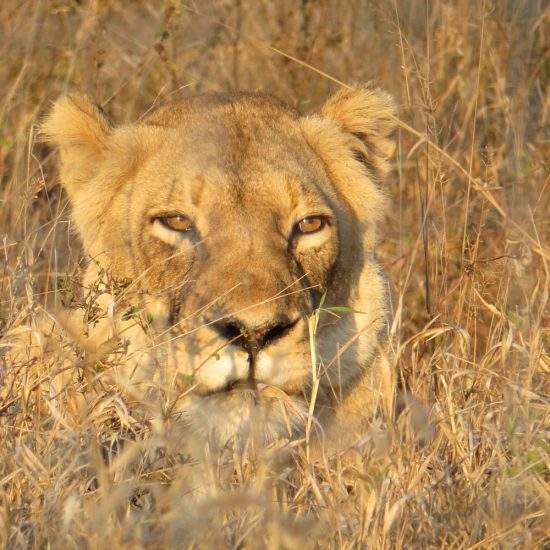 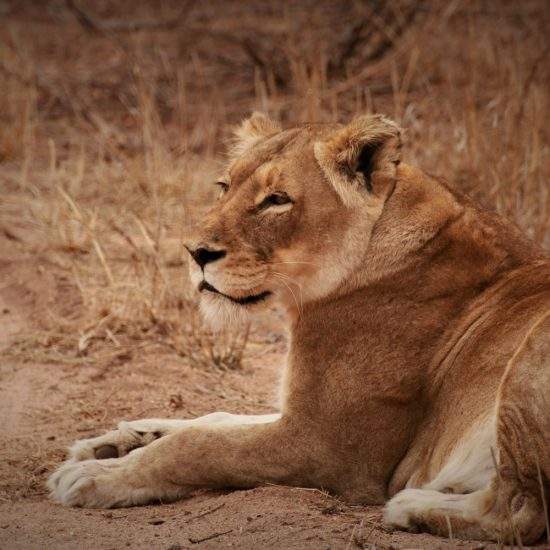 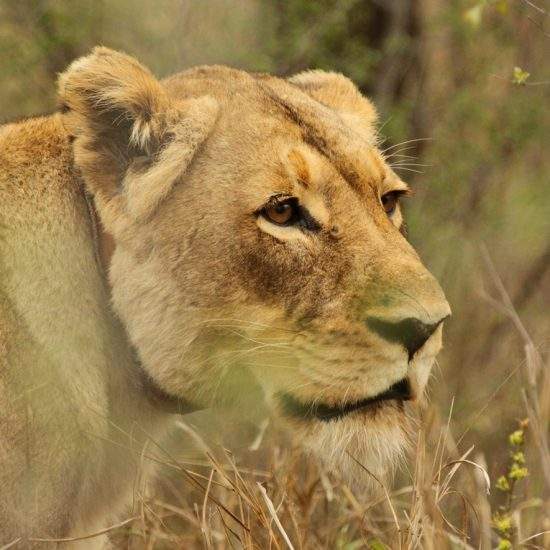 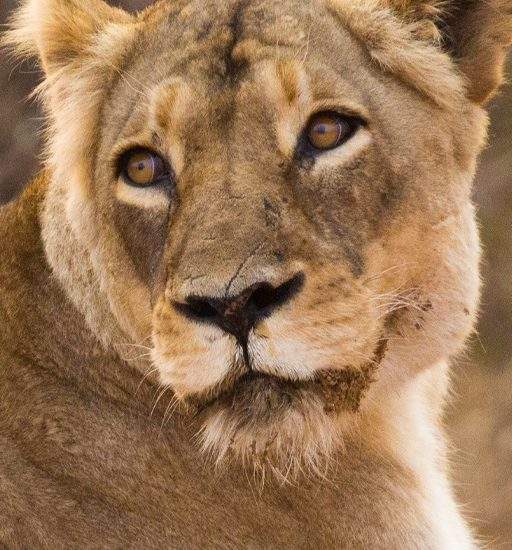 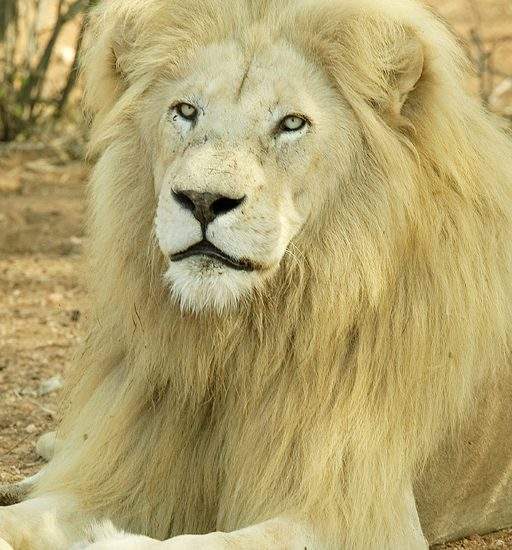 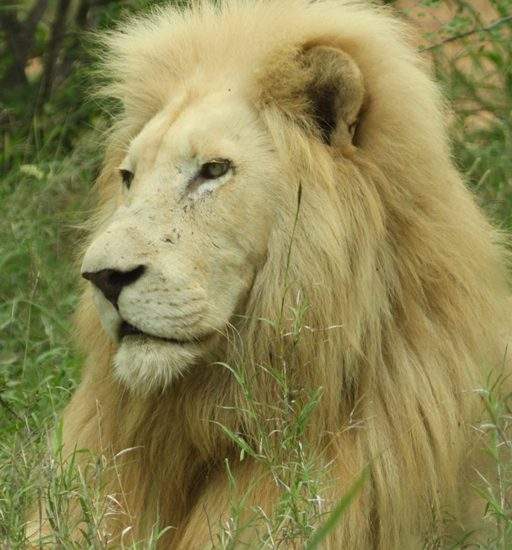 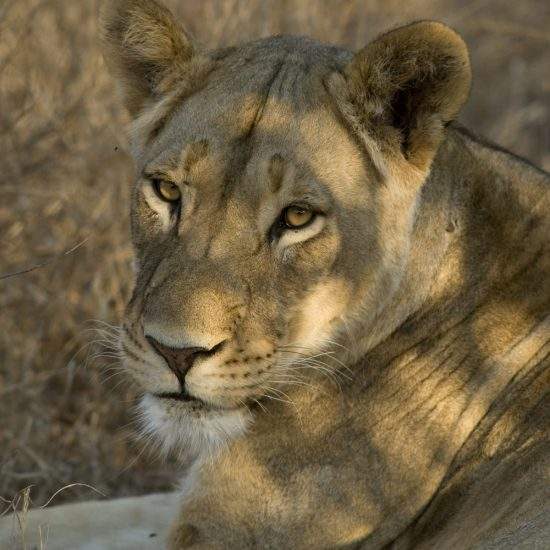