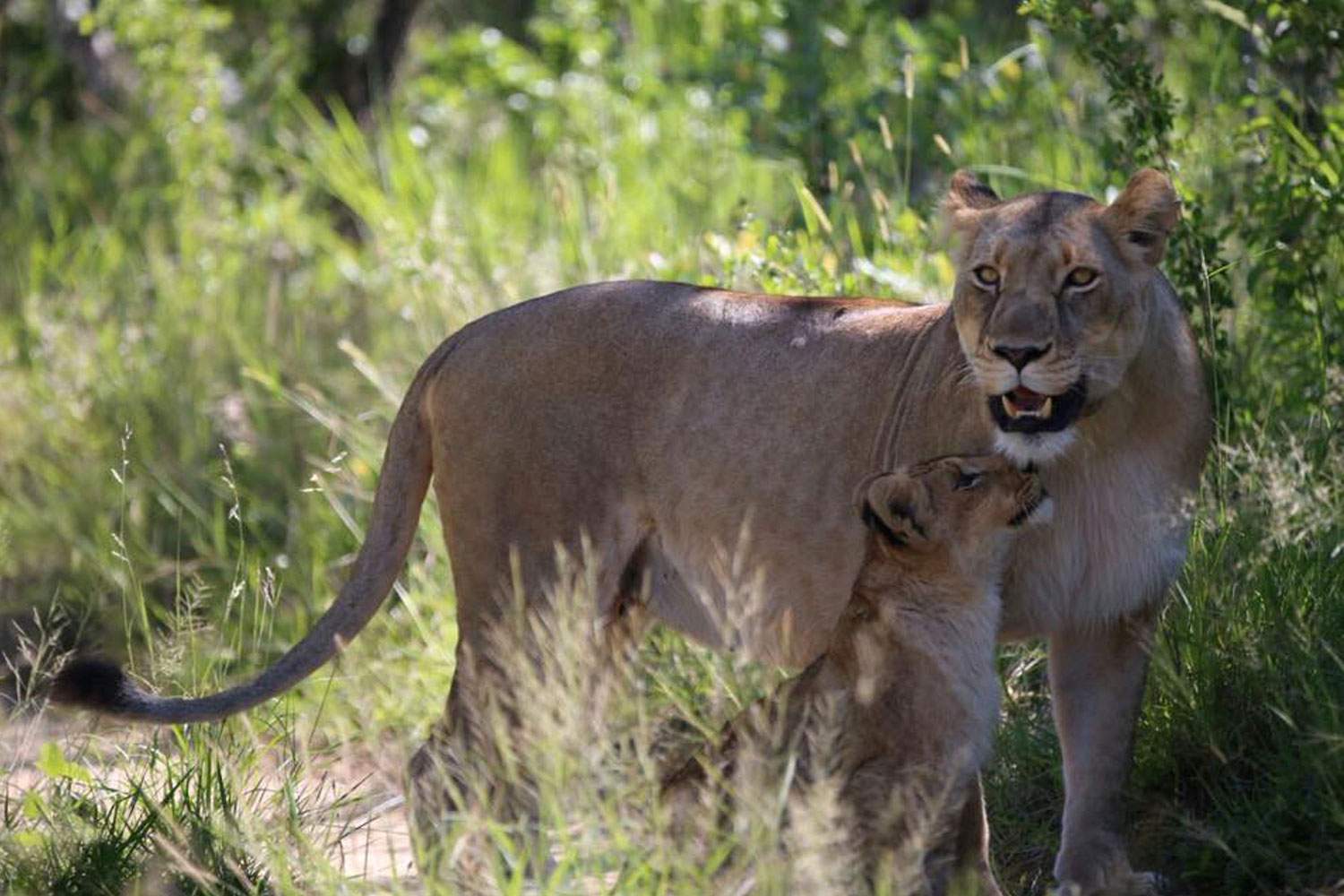 Khanyezi  “Central Star” and her sister Enomsile “Tail of the Shooting Star” were two beautiful young golden lionesses, very bold and confident, who escaped from the Kruger system under unexplained stressful circumstances, and determinedly dug their way under our predator-proof fences into our Tsau Heartlands.

Unfortunately, Ensomsile died tragically soon after arriving, from having ingested a banned toxic substance, that had probably been used on the borders of the reserve from which they escaped. The conservation authorities were notified. Having survived the grief of losing her sister, Khanyezi successfully bonded with Khanyisa, who had also suffered a tragic loss, when she witnessed her sister dying in a poacher’s snare. The younger and older lionesses found solace in each other, and have integrated beautifully into the Akeru Pride at Mbube, with Letaba has their handsome chaperone, who adored them equally. 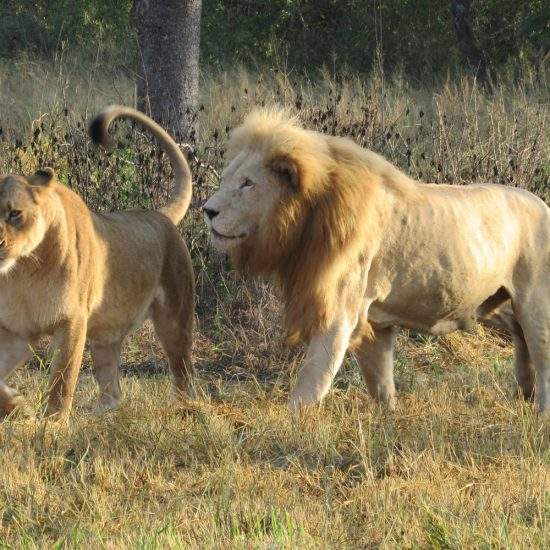 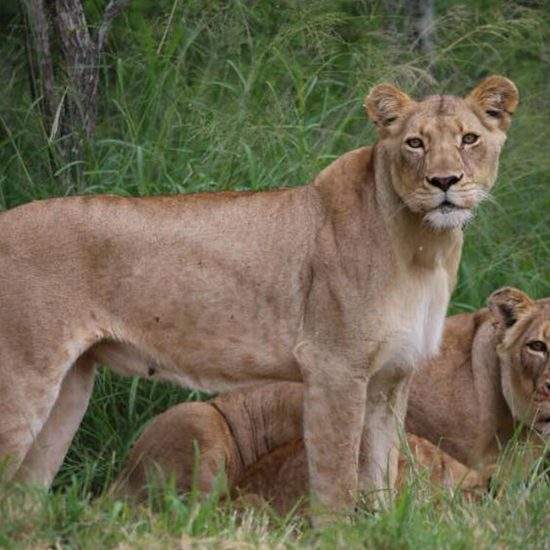 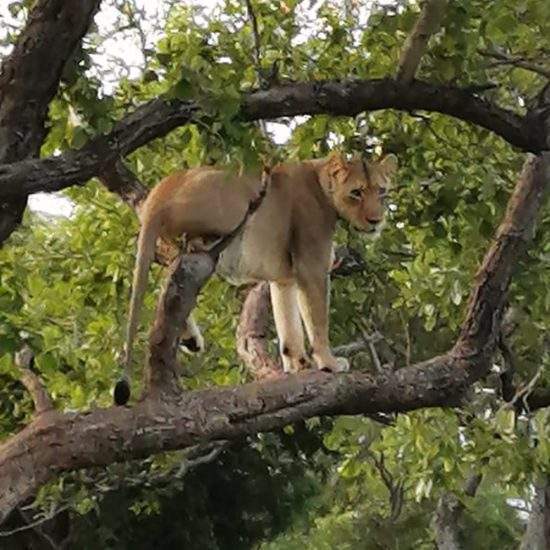 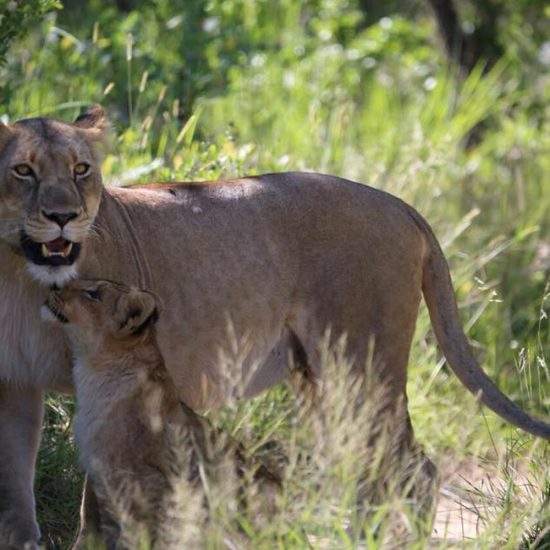 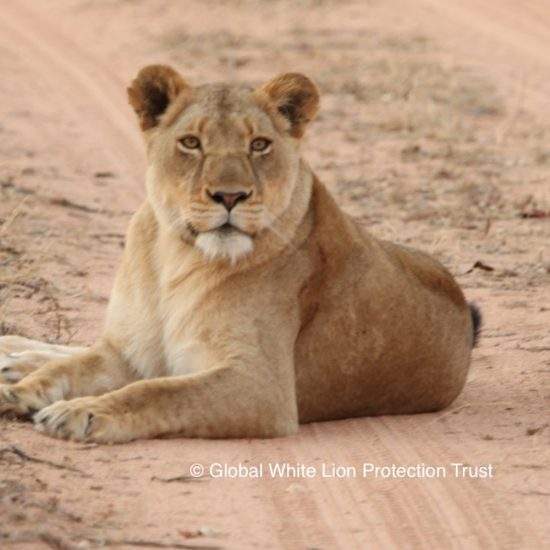 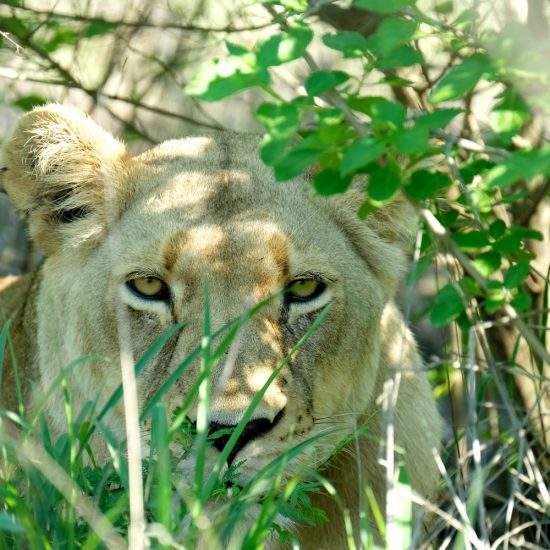 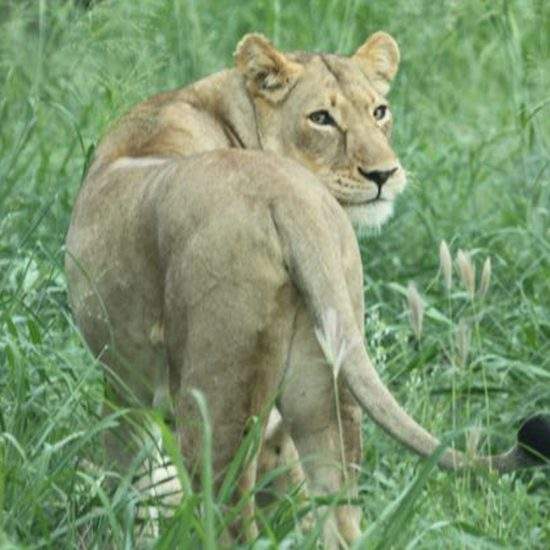 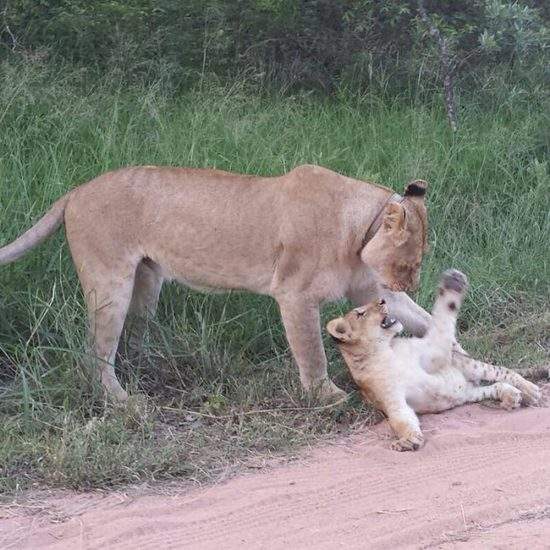 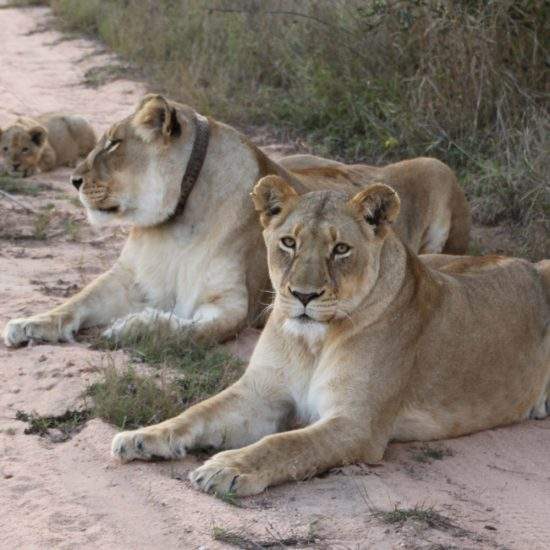 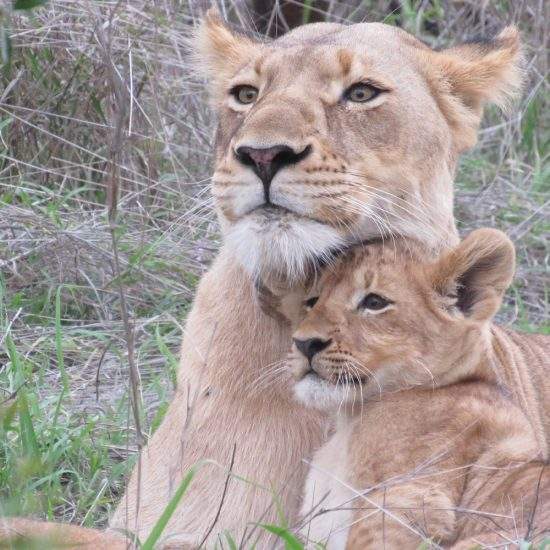 Gift a Day of Freedom for Khanyezi today! 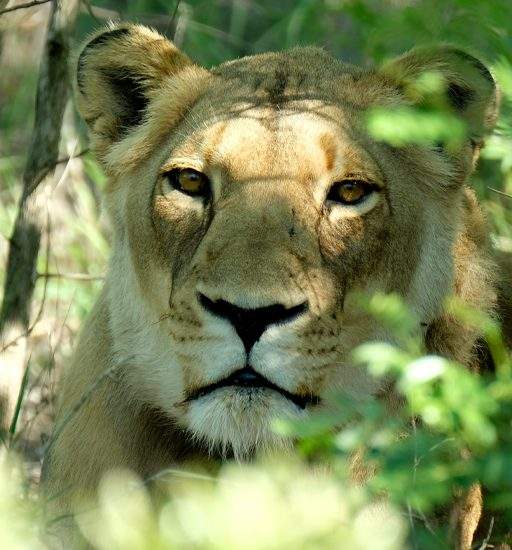 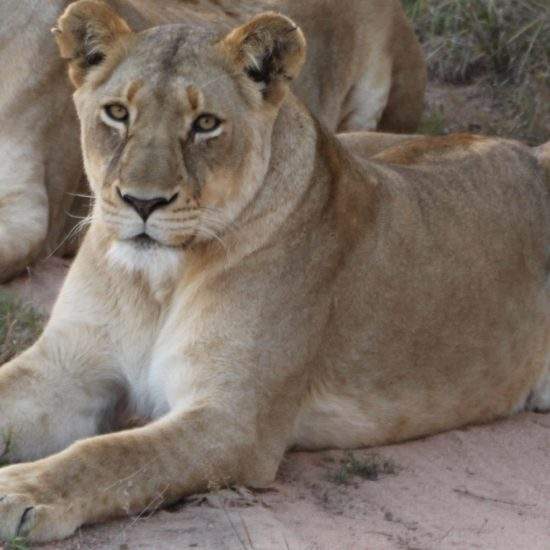